Jane Clifton is the genuine show-business all-rounder. Actress, singer and writer, Jane is often asked if there is anything she can't do, to which she replies, 'ballet.'

As a singer, Jane has 1980’s top 10 pop singles GIRL ON THE WALL and TAXI MARY (with Jo Jo Zep). In 2018 Jane wrote and starred in a tribute to Linda Ronstadt entitled ROCK VENUS - the songs of Linda Ronstadt. She is also a frequent co-host with Jon Faine on ABCMelbourne’s Conversation Hour. When Jane is performing, she is accompanied by ARIA Hall of fame guitarist Jeff Burstin (Jo Jo Zep and the Falcons, the Black Sorrows) & Bruce Haymes (The Hornetts) on the keyboard. 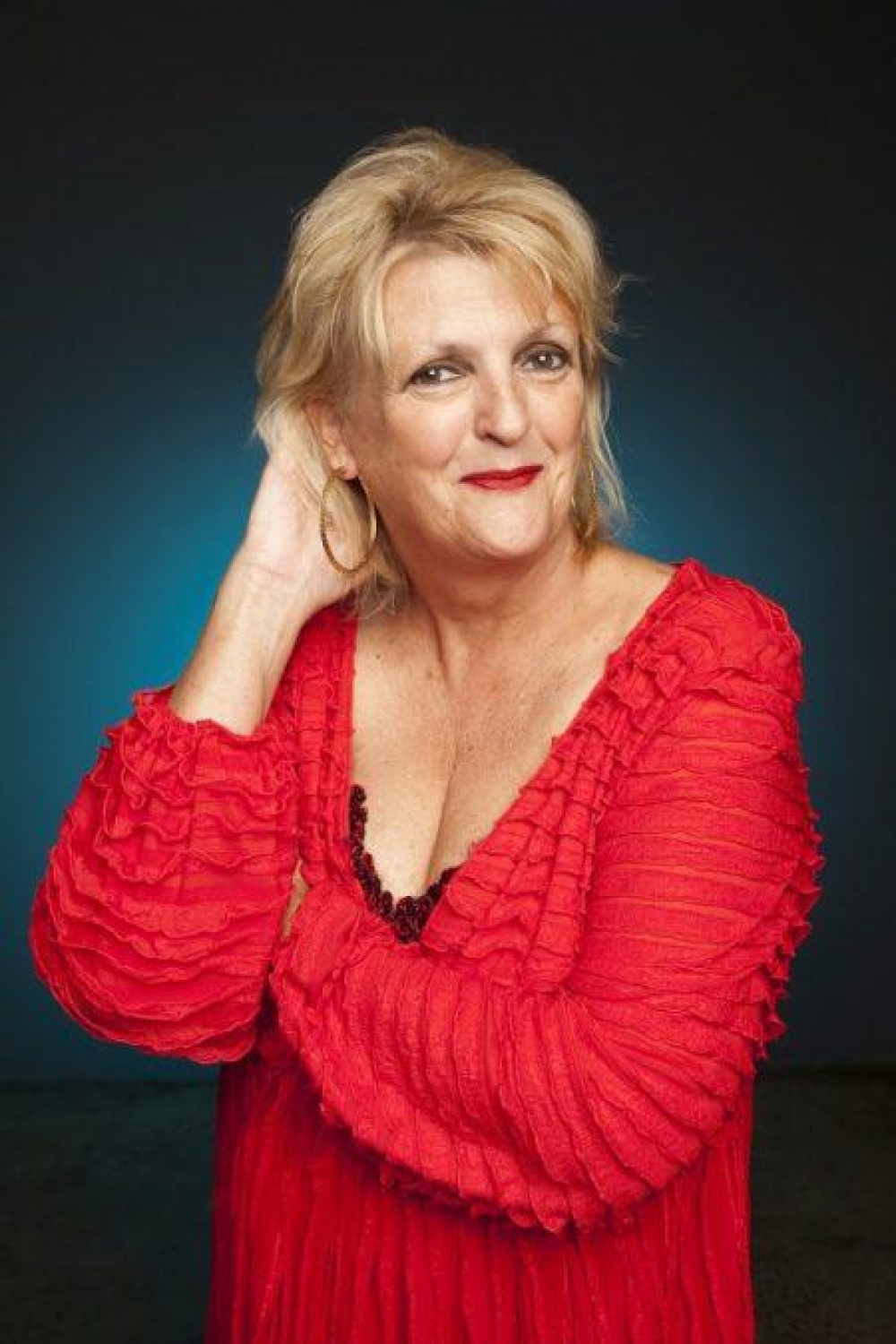