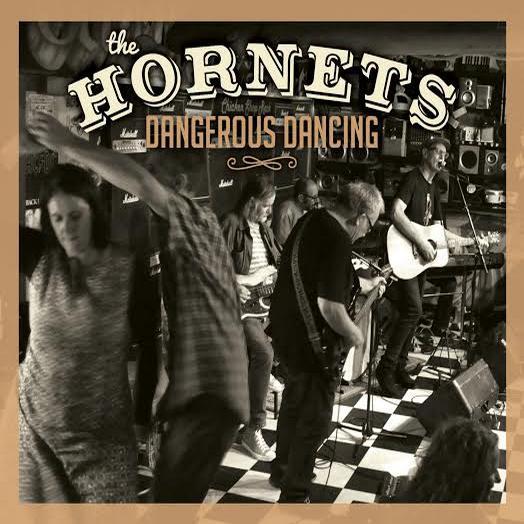 Mike Rudd is a national treasure - with a music career in Australia that stretches all the way the way back to Ross Wilson’s Party Machine in the 1960’s through to the seminal progressive band Spectrum/ Mutceps in the 70’s as well as the mighty Ariel and much much more. Mike wrote a song that captured a generation I’ll Be Gone, the scatological masterpiece Milesago plus Ariel’s ground breaking Strange Fantastic Dream album with the hit single Jamaican Farewell. Mike joins with legendary Melbourne blues duo The Hornets featuring ARIA Hall of fame guitarist Jeff Burstin (Jo Jo Zep and the Falcons, the Black Sorrows) and singer songwriter and author Craig Horne

THIS SHOW IS LIMITED TO JUST 50 PATRONS - GET IN QUICK!

"One of the greatest bands in the country” — Derek Guille, Drive Time 774 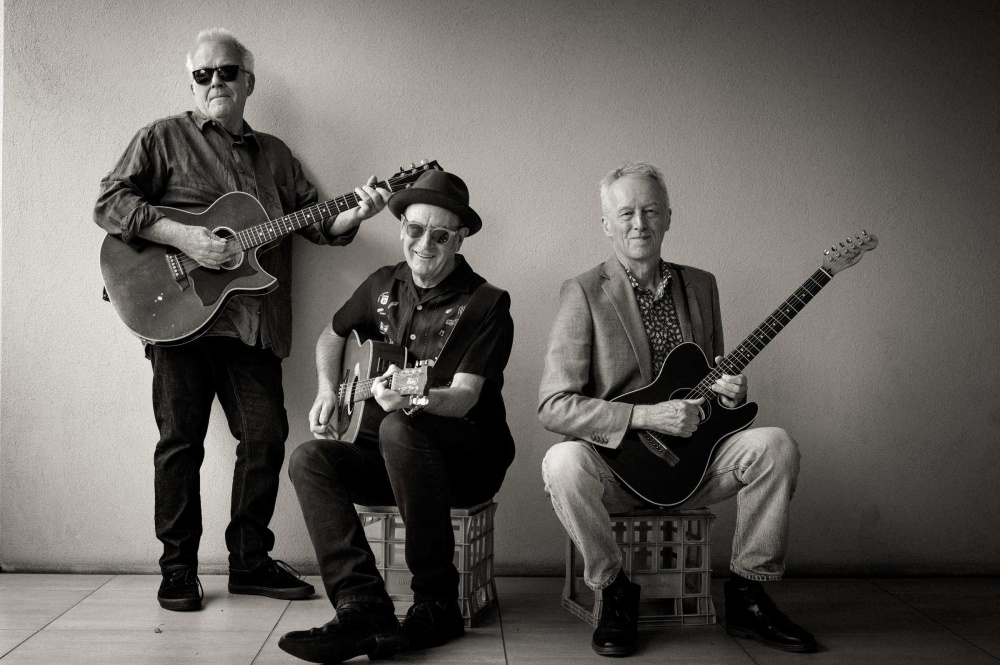 The Age named The Hornets “The best blues band in Melbourne”... And we know why!