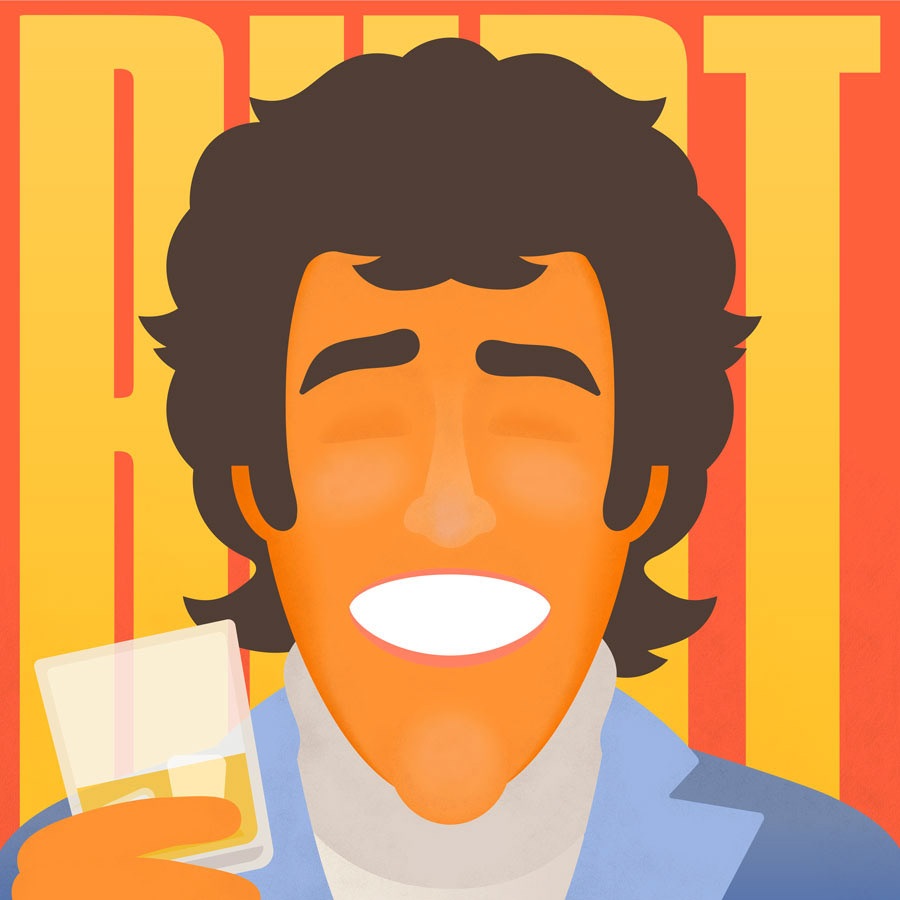 "The Look of Love" is a new look at the hits of multi Grammy award winning songwriter Burt Bacharach. Once again Peter will be joined on stage by some of the great musicians that performed at his Stevie show; Robyn Payne (bass/vocals), Scott Griffith (keys/vocals) and Paula Reid (percussion/vocals).

Peter Cupples has been deservedly described as one of the country’s favourite singer songwriters, and one of Australia's most enduring performers.

Peter was the frontman of Stylus during the 1970's, which included their international hit "Summer Breeze". In 1980 and Peter went solo achieving a top twenty hit with his first release, ‘Fear of Thunder’. ‘Blame it on the Weather’ was also a success not only for Peter, but also for John Farnham, as part of his re-emergence.

After the success of Peter's Tribute show to Stevie Wonder, he has been working on the Bacharach show for the past two years.

This show covers all songs that are most familiar to everyone such as; The Look of Love, Do You Know the Way to San Jose, Close to You, Walk on By, That's What Friends Are For, This Guys In Love With You, Never Fall In Love Again and many more... As well as songs that were written by Bacharach for movies that include; Alfie, The Man Who Shot Liberty Valance, Caught Between The Moon and New York city, and so on.

"The hardest part about doing a Bacharach show is what songs to leave out, as Burt was responsible for 32 number one hits" - Peter Cupples