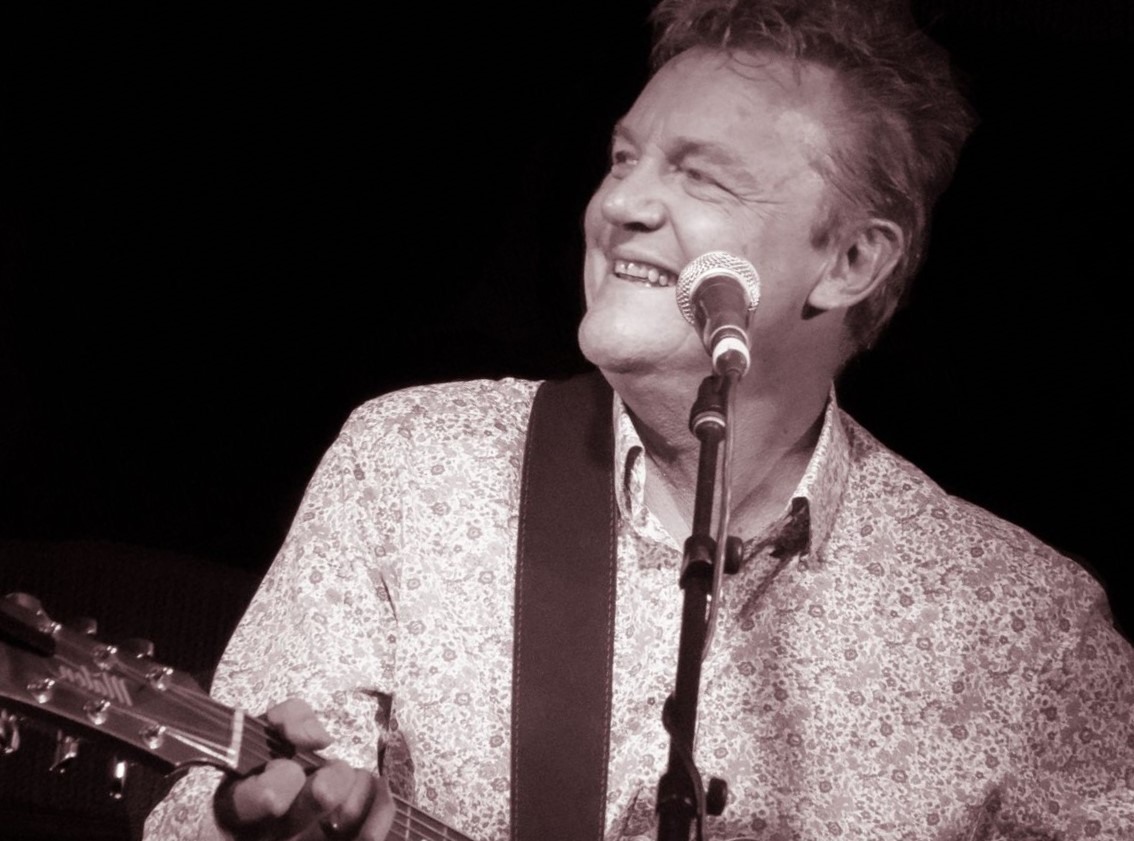 Playing a string of hits from STYLUS including ‘Summer Breeze’, ‘World of Make Believe’, ‘So Much Love’ & lots more, Peter Cupples shares the songs & stories that started way back in 1975, when he first came into prominence as the lead singer and songwriter for the blue-eyed soul band, Stylus.

Peter Cupples has been deservedly described as one of the country’s favourite singer songwriters, and one of Australia's most enduring performers. Arcobar is proud to host Peter for his Melbourne tour, with just 50 tickets available for a very special night of music.

Stylus split in 1980 and Peter went solo achieving a top twenty hit with his first release, ‘Fear of Thunder’. ‘Blame it on the Weather’ was also a success not only for Peter, but also for John Farnham, as part of his re-emergence. 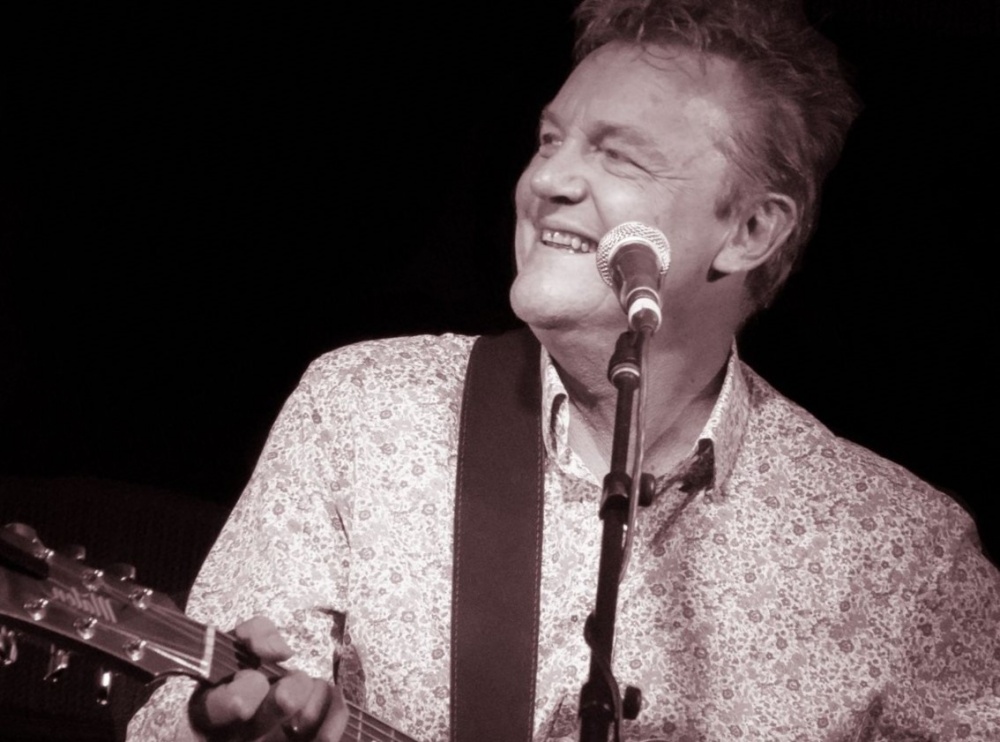 Peter Cupples is finally touring Melbourne again in December, with an exclusive acoustic event at arcobar for just 50 lucky people!