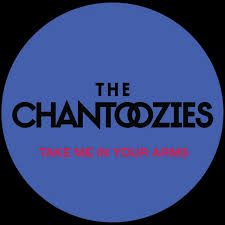 Some things are just meant to be – and it was certainly that way for The Chantoozies - The dynamic female pop vocal group dominated the 80s and 90's with their party anthems, adored by audiences for their vibrant live shows. Join the fun for our Pre-New Years Eve Party Dinner & Show - limited to just 50 people!

The Chantoozie girls originally formed for a one off show at the renowned Melbourne Underground nightclub, where they received an overwhelming response and their first residency.

A recording contract with Mushroom Records soon followed and The Chantoozies found Top 10 success with their first single ‘Witch Queen of New Orleans’. Touring extensively, they delighted audiences across the country with their hit songs – ‘Wanna Be Up’, ‘Kiss & Tell’, ‘Walk On’,‘He’s Gonna Step On You’.

After taking time out to pursue their individual careers, the girls reunited for ’25 Years of Mushroom Music’ at the MCG and then again in 2006 for the national ‘Countdown Spectacular’ tour.

The last few years have seen The Chantoozies release two new singles, appear on countless TV / radio shows and continue to wow audiences throughout Australia, most recently, with Bananarama, Wang Chung, Go West, Paul Young, Rick Astley and as part of the ‘Gold FM Concert’ series with their special blend of rock and pop.

One of Australia’s most dynamic, irresistibly catchy and hottest live bands, The Chantoozies are here to stay! 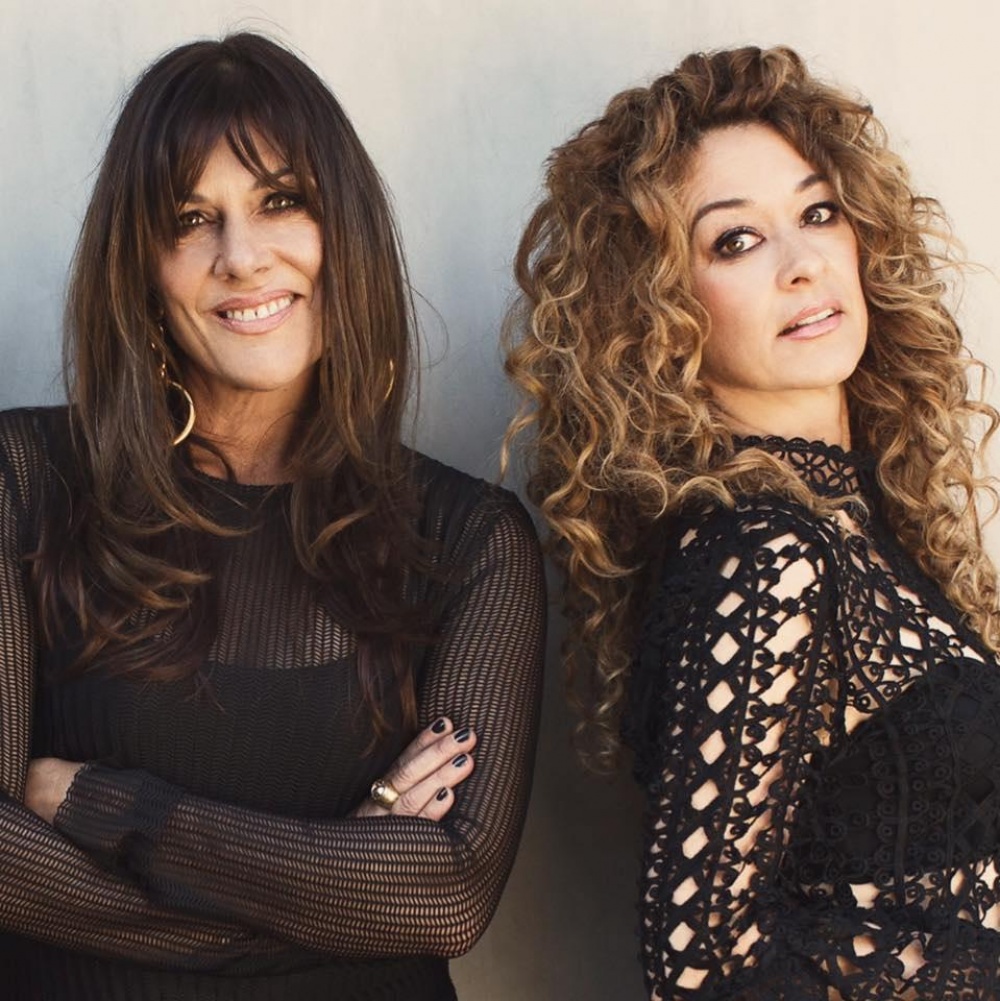