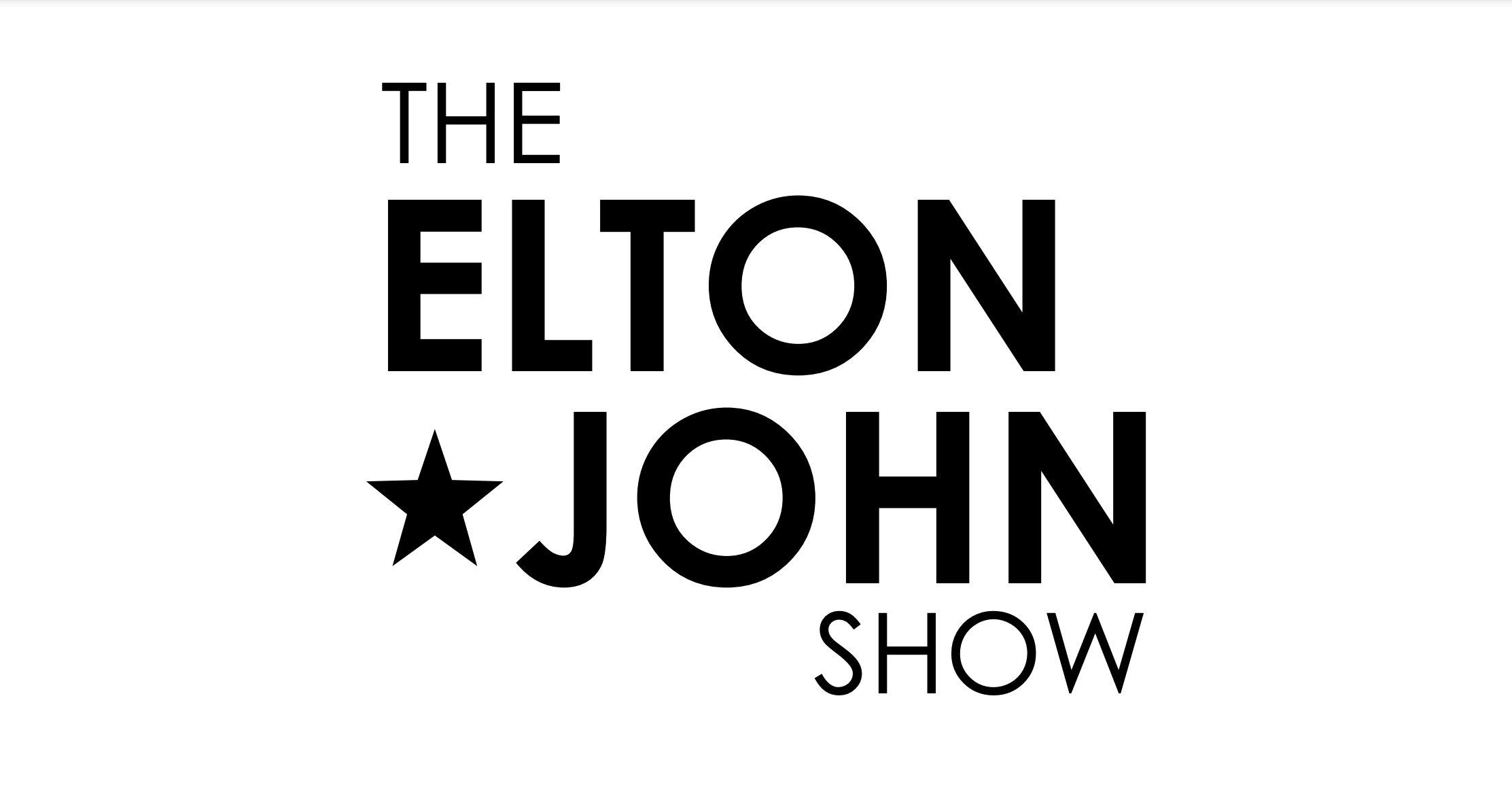 Jason Dean is back and performing Elton Johns's greatest hits such as Rocket Man, Nikita & more... Get your tickets now as the April show sold out extremely quicky - Enjoy an award-winning dinner & show for just $75.50pp!

A Tribute to Sir Elton John in a standalone show by Jason Dean and his 4-piece LIVE band for the true concert experience. Performing songs from Elton’s 2015 Australia Tour plus many more.

Elton John’s music transcends generations and for due reason.

There’s something beautiful about Rocket Man & Nikita, and pretty much every other tune that Elton has played on a piano since we first found him.

Let us show you that this is more than an Elton John tribute and instead a testament to his musicianship!

"The only other option than Elton himself is us, and we promise a show" - Superband 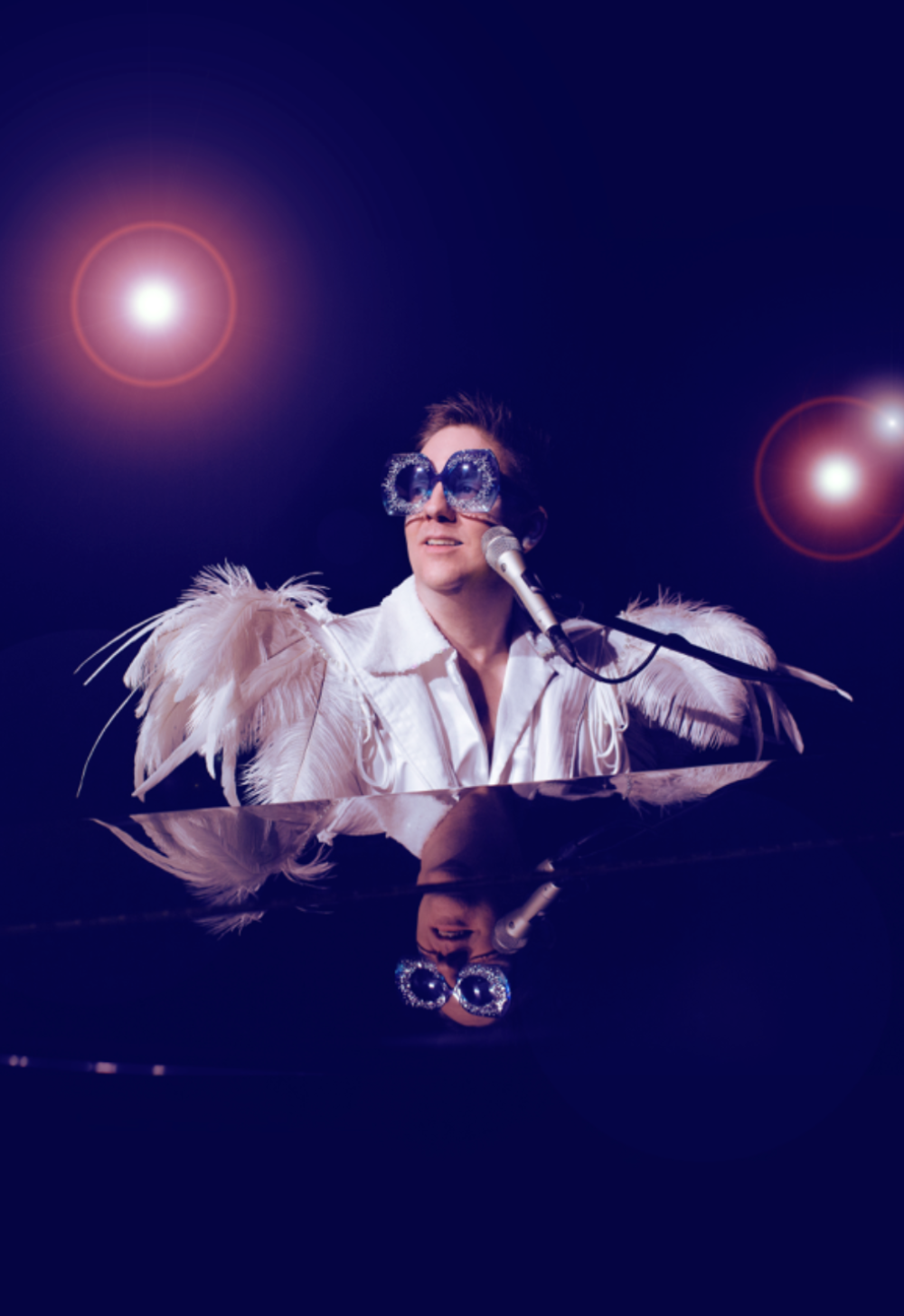