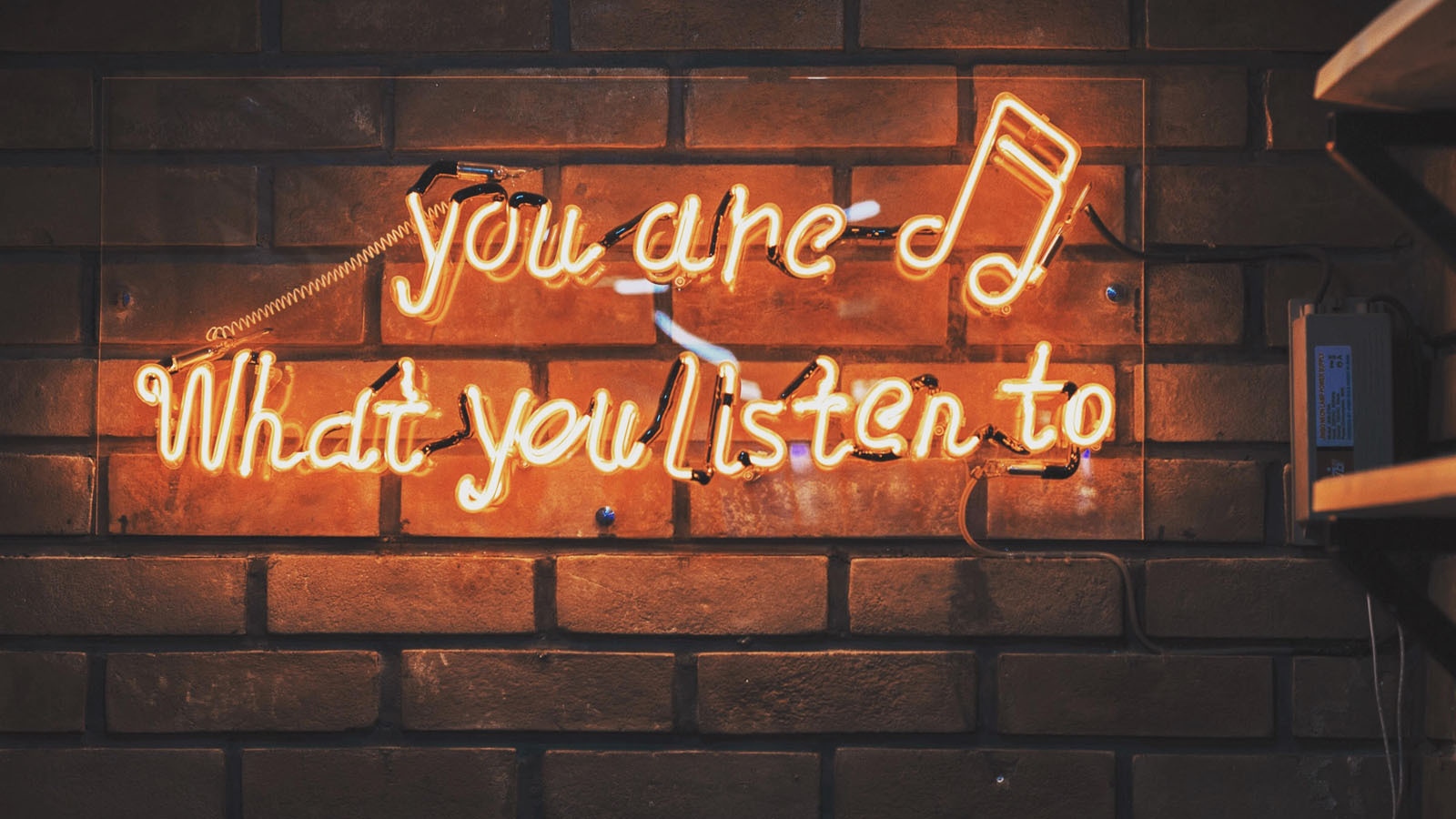 ​The magic & allure of the PIANO BAR arrives at arcobar every Sunday Night, kicking off from Sunday 8th August - from 8pm to 9.30pm - with the renown PETER SULLIVAN on the GRAND PIANO and backed by the Family Combo.

About Peter Sullivan:
Peter is an award-winning composer, producer, arranger, band leader and performer. He completed his Master of Music at Melbourne University, majoring in composition and was one half of the renown Two Man Band as arranger, co-performer and co-producer with Mike Brady on the AFL anthem Up There Cazaly.

Peter has produced and recorded original motion picture scores and as musical director of Channel 9 responsible for shows including Carols By Candlelight, Sale of the Century and The Footy Show. He has written arrangements and produced albums for Normie Rowe, Little River Band, The Seekers, Daryl Somers and Colleen Hewitt. He was also acknowledged for his work with the Melbourne Symphony Orchestra on The John Farnham Album. 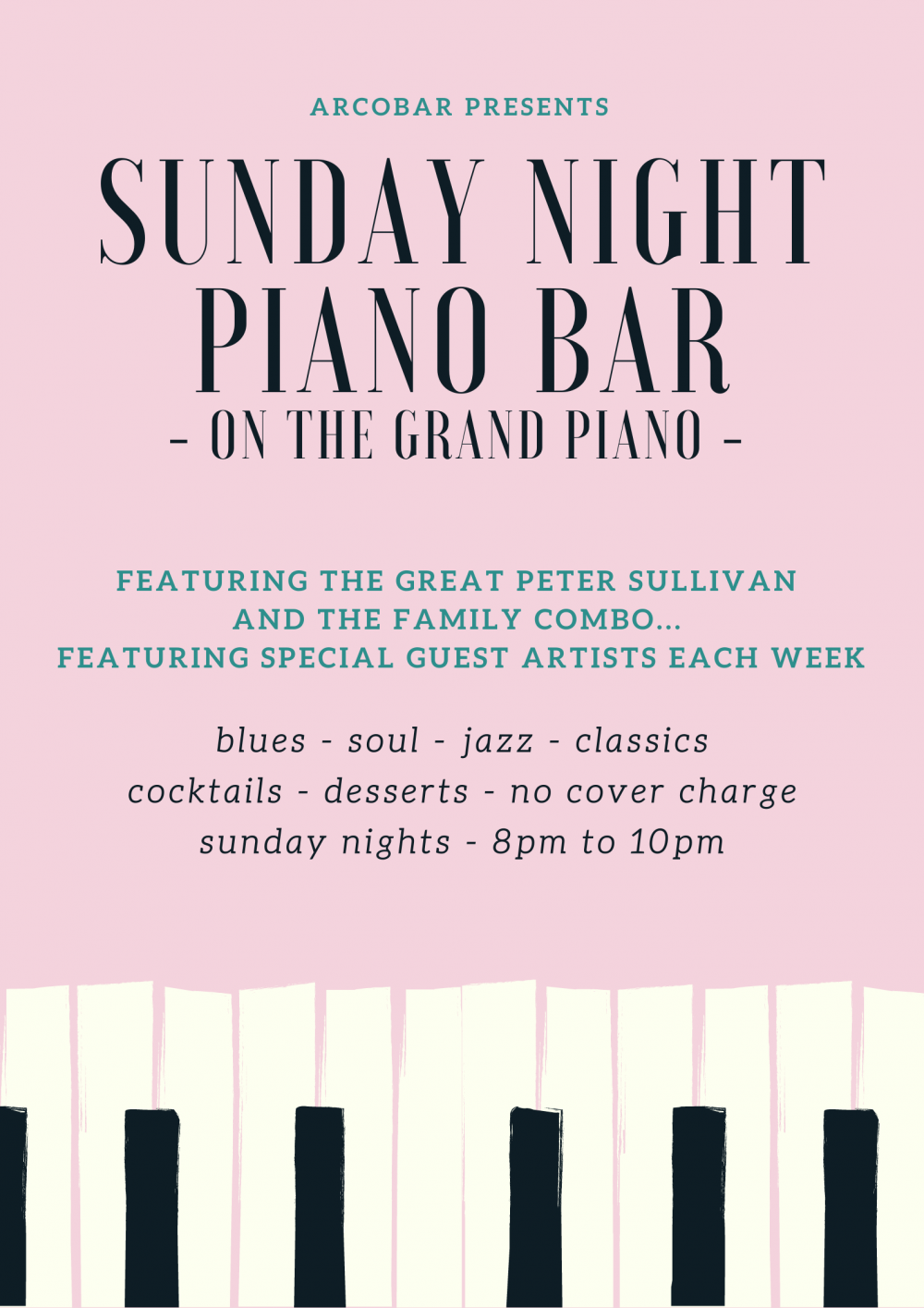 Our COCKTAIL BAR & DESSERT BAR is open serving up al your favorites, the fire place going, and a great selection of Blues, Jazz, Soul, & some Classics - as well as a different Special Guest vocalist each week - to finish your week in style with friends.