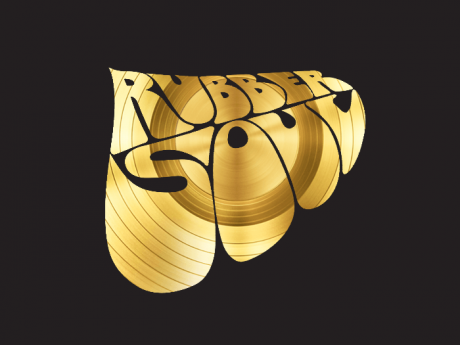 RUBBER SOUL are without doubt Australia's most successful Beatles experience, with more than 20 years of touring, and close to 1000 shows.

THE BAND: RUBBER SOUL are renown for painstakingly reproducing the original arrangements. Every note and harmony is faithful to the original. This is not a cover band playing Beatles songs. It is the music of The Beatles sung and played like The Beatles played them, 100 per cent and full of energy...

The lads had returned to the studios in mid October 1965, not only to record the album but also a new single - their first double A-side featuring "Day Tripper" and "We Can Work It Out"

The album consisted of eleven songs by John and Paul, two by George and another with the unique writing credit of Lennon-McCartney-Starkey. The inclusion of a sitar on the song Norwegian Wood (This Bird Has Flown) also illustrated George's growing interest in Indian music and culture.

Rubber Soul was also the last Beatles album for which Norman Smith manned the control desk. He took his leave after six albums and eleven singles going on to produce Pink Floyd and later still to enjoy success as 'Hurricane' Smith.

The front cover photograph of Rubber Soul was taken by Robert Freeman but the way the faces appear slightly distorted on the sleeve was a result on a happy accident while the image was being projected. It is also interesting to note that the group's name is absent from the front of the sleeve.

THE SHOW: Is a celebration of 54 years since the release of one of The Beatles most iconic albums, as well as a journey thru The Beatles catalogue. This is a fully costumed show, featuring outstanding musicians, exceptional vocal harmonies, and of course, all the hits of The Beatles - not just the RUBBER SOUL album.

Access to live music is ONLY available with a restaurant booking. Please note that bookings can ONLY be made by phone on 95511424 during normal business hours, and will require pre-payment of the Ticket Price to confirm the booking.

With their most recent show selling out weeks in advance - book early to secure your table. Current COVID restrictions limit this performance to just 50 people. 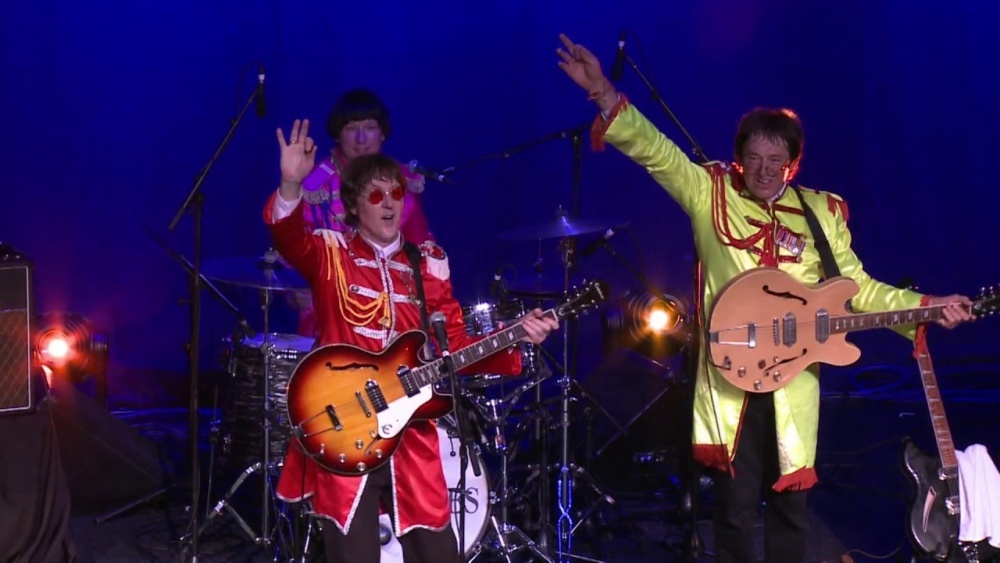