ARIA Hall Of Fame Inductee NORMIE ROWE returns to arcobar with an extraordinary line-up including original drummer GRAHAM “TROTTA” TROTTMAN, STEVE KELSON from THE ALLSTARS on keyboards, and GIL MATTHEWS from BILLY THORPE & THE AZTECS on guitar.

Normie Rowe was Australia’s biggest pop star of the sixties - Normie Rowe & The Playboys were huge! The nearest to them was The Easybeats. In December 1964 they were playing dance halls in the suburbs, In March 1965 they were appearing on the GO!! Show, and by 1966 Normie Rowe became the most successful Pop artist in Australian music history, with an extra-ordinary run of hit singles including; “It Ain’t Necessarily So”; “Que Sera Sera”; “I Who Have Nothing”; “Shakin’ All Over”; “Pride & Joy”; “Stubborn Kinda Guy”; “It’s Not Easy” and “Ooh La La”.

In 2005 Normie was inducted into the Australian Recording Industry Association (ARIA) Hall of Fame and was also recognised by the Australian War Memorial as a National Hero. More recently Normie has become the Ambassador for Soldier On, a support organisation focusing on younger ex-service people dealing with physical and psychological effects of their war service deployments, and In November 2016, Normie saw the release of his Biography, “Normie, the Normie Rowe Story”, which traces his life from his early days to today.

This is exclusive Dinner & Show is a rare opportunity to enjoy an intimate evening with one of Australia's favourite sons. 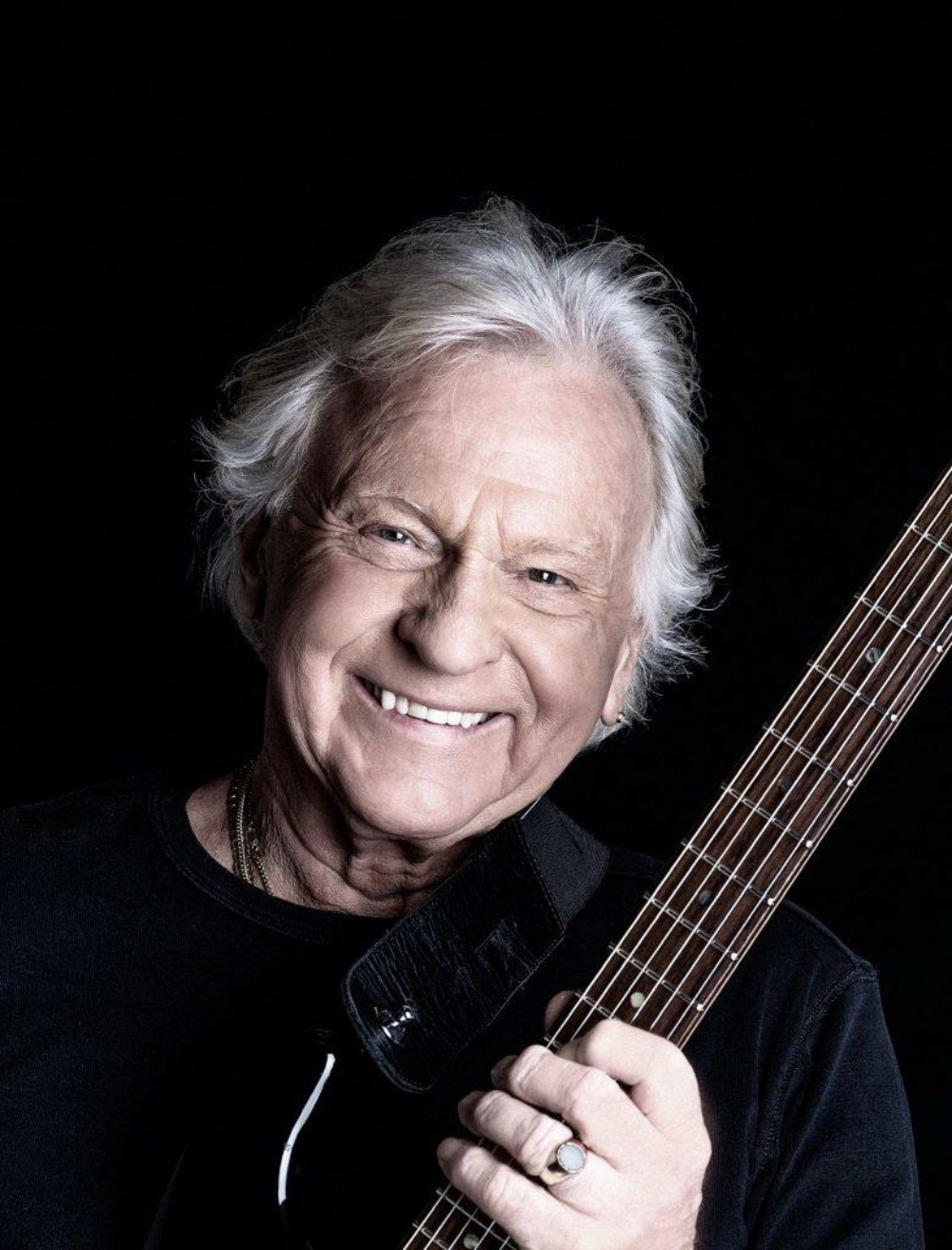 With the last shows selling out, this is a highly anticipated show on the arcobar live music calendar & not to be missed!!!!!