Mike Brady - His Stories & His Songs

MIKE BRADY & MICHAEL CRISTIANO - Together On Stage... Just 50 DINNER & SHOW tickets available for a very special Thursday night of music not to be missed!

Mike Brady AM is usually a name synonymous with football, however Mike Brady's musical career began long before one of Australia's most recognised anthems "Up There Cazaly" was written... A journey which started in the 60's as lead guitarist and vocalist with MPD LTD on their #1 hit ‘Little Boy Sad’.

Mike is perhaps best known as being the one responsible for a number of timeless sporting anthems, such as ‘One Day In September’, ‘Up There Cazaly’ and ‘That Tuesday in November’, iconic pieces of music that are still played to this very day and appreciated by sports fans young and old.

Though widely recognised as the minstrel of Australian sport, Brady has escaped being typecast as a mere jingle writer due to his talents as a speaker, composer, singer, entrepreneur and raconteur. His song ‘Courage In Their Eyes’, was written for Channel Seven’s theme for the Sydney broadcast of the Olympic Games and produced the Australian Paralympic team song, ‘Rise To The Moment.

This very special Dinner & Show is set to demonstrate Brady’s versatility, as he goes through his catalogue of hits including his top 10 hit, ‘Sympathy’, songs from MPD LTD, his various sports-themed tunes, as well as some of his Nashville recorded tracks from his album ‘Country to Country’.

A copy of the menu is available on our website 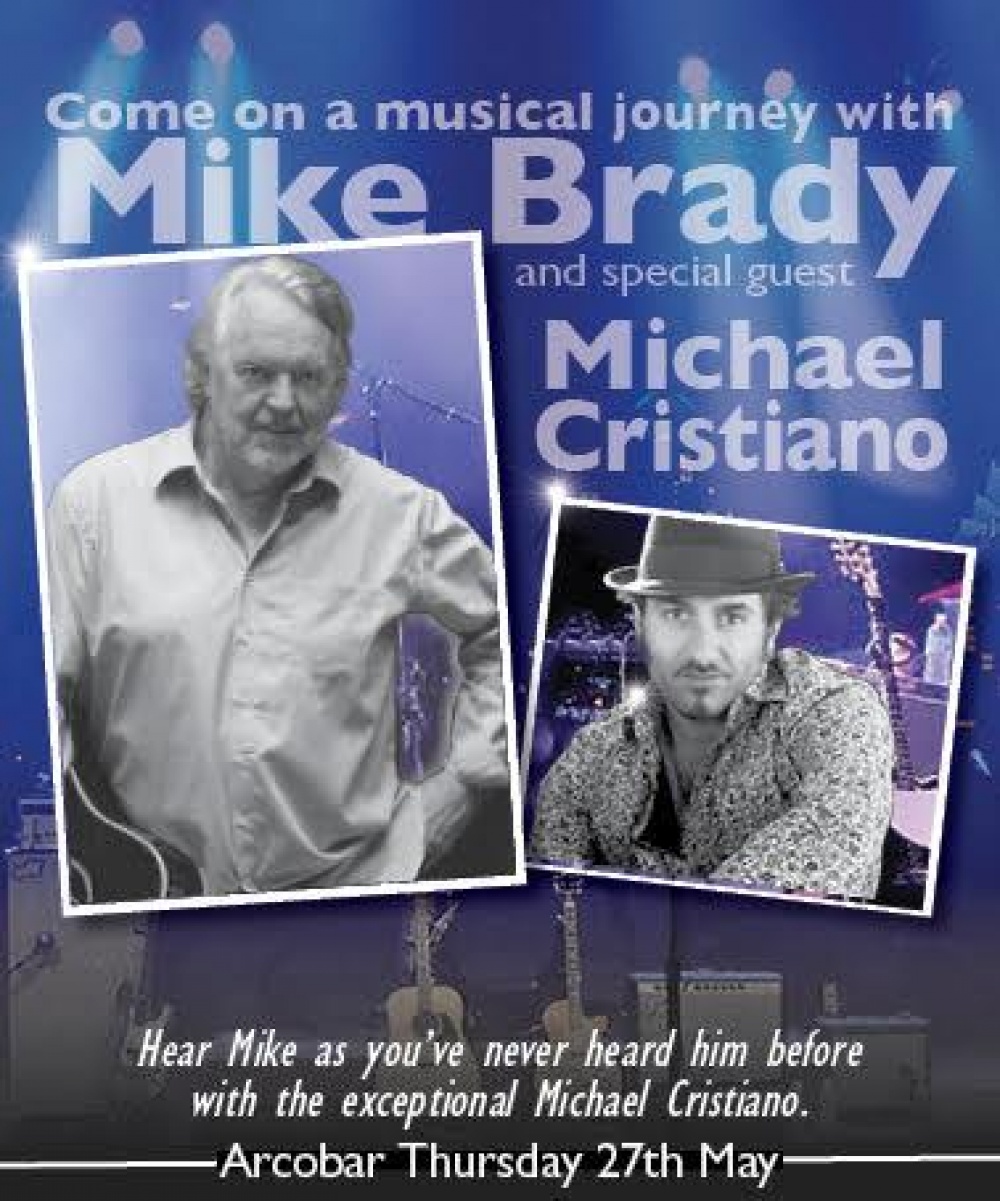 Join Mike for a very exclusive, up close & intimate performance, as he shares his journey in stories and in song.