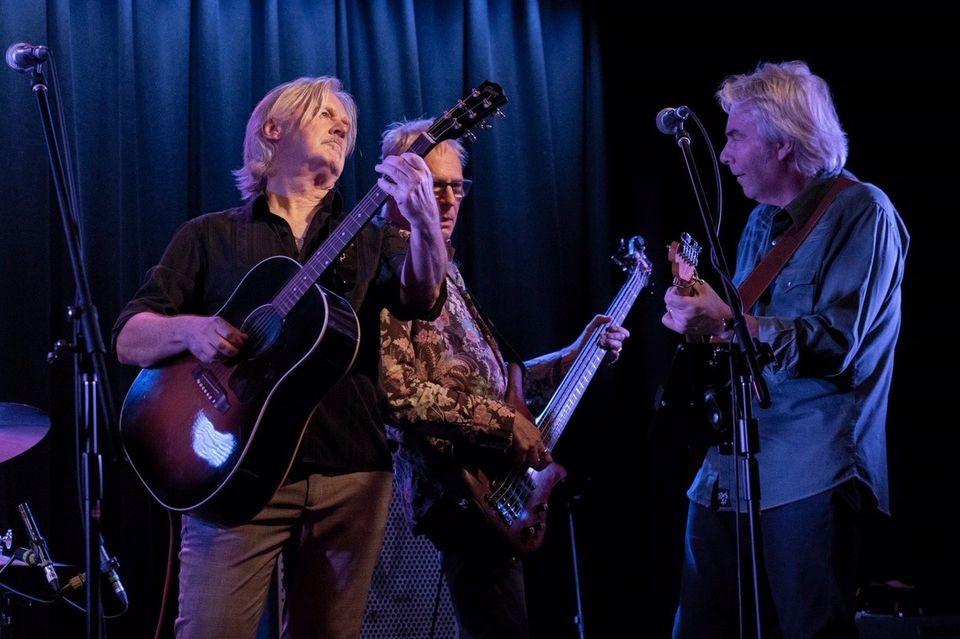 "One Of The Best Shows This Year"...With FOUR 'sold-out' shows under their belt, MICK PEALING & NICK CHARLES return to arcobar with longtime bassist for both Little River Band & Stars, ROGER MCLACHLAN.

Performing all their hits and collected favourites from their musical pasts, as well as a sneak peak of some of their new material for the as yet untitled new Stars album, secure your tickets early as this show is strictly limited to just 50 people!

A bit about Roger McLachlan:
Over 400 gigs as bassist for The Little River Band, including their highly successful first two albums, as well as long-term bassist for The Stars.

A bit about Mick Pealing:
From the days of 'The Ideals', to 'The Stars' (and his smash hit "The Mighty Rock") and 'The Spaniards', Mick has been a part of the Australian Rock Elite for more than a generation.

Together - they are something special!

Arcobar is proud to support the return of live music to our restaurant. Please help us keep music alive by supporting the ticket price of $25pp set by our musicians, with 100% of the proceeds of the ticket price for every event going directly to the artists. This will hopefully enable our artists to start earning some money again, and it enables the artists to control the amount being charged at the door, given COVID-19 restricted patronage numbers for all venues. 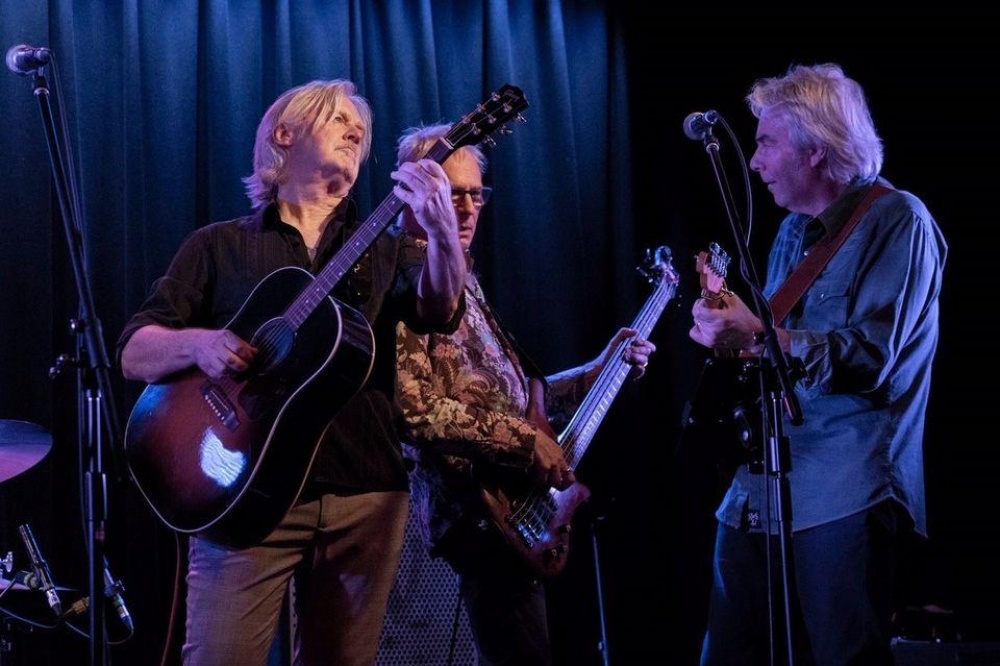 Together - These Three Are Something Special!