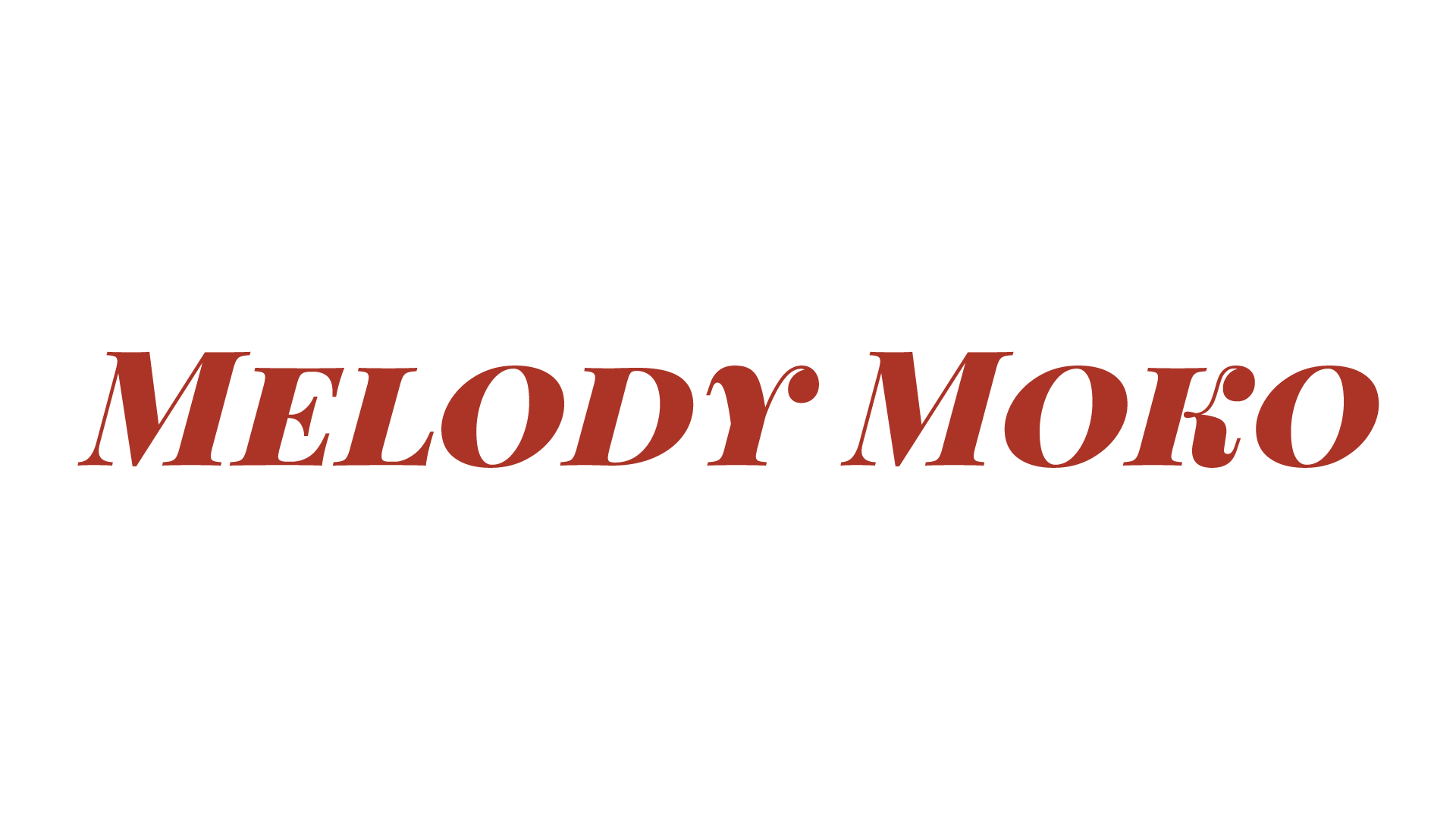 In 2017 Melody released her debut album "The Wreckage", co-produced by award-winning songwriter Catherine Britt. An album that covers everything from bluegrass to folk-pop, with a strong seam of Australian roots and gentle twang. The album established her as a songwriter and performer on the Americana scene and a national tour ensured, with a CMC New Artist nomination under her belt. Melody played shows with Fanny Lumsden, The McClymonts and Catherine Britt, and appeared at high profile festivals including Groundwater Country Music Festival (2018), Gympie Music Muster (2019), and The Thirroul Music Festival in 2019.

In 2019 she embarked on another successful USA tour, with Catherine Britt, and traveled to Nashville, TN to record her second album – “Two Kids and A Radio” - with acclaimed producer Neilson Hubbard (Mary Gauthier, Kim Richey, Matthew Ryan and Caroline Spence) and co-producer Michael Moko. The majority of the album was recorded live, capturing the spirit of the players, including East Nashville’s Juan Solorzano and Fats Kaplin on fiddle and steel guitar (John Prine).

With a new Album "The Wreckage" just released, Melody has also been recently named Finalist for the Australian Music Prize, listed alongside artists including Archie Roach, Fanny Lumsden, Mark Seymour & The Undertow, Something For Kate, 5 Seconds of Summer, Washington, Tame Impala and The Avalanches. 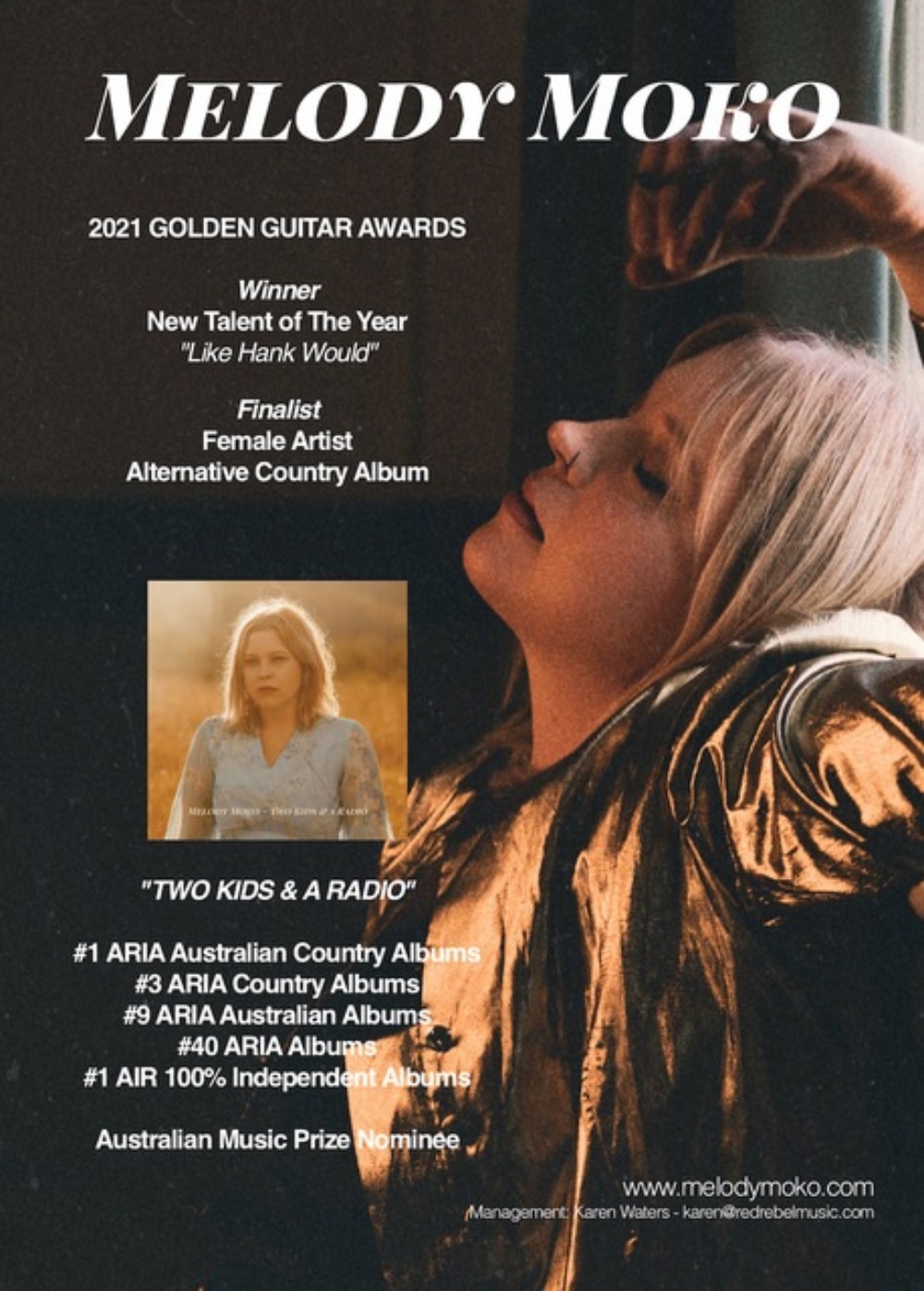