MELINDA SCHNEIDER - AN EVENING WITH...

ENJOY an INTIMATE NIGHT with MELINDA SCHNEIDER on THURSDAY THE 27TH OF OCTOBER 2022! She’s enjoyed 40 years in Australian entertainment released a whopping 14 albums and been awarded an unbelievable six CMAA Golden Guitars ... Melinda is a fearless force to be reckoned with!

Melinda Schneider is an Australian music icon, a multi-award winning singer-songwriter, live performer, storyteller, the CEO and founder of Mpower Records, a sought after keynote speaker and a female empowerment activist.

Australia was first introduced to Melinda when she recorded with her mother at age 8 ... but that’s another story for another time! Having been on stage from the age of 3, it was expected that Melinda would keep the family tradition alive; but it is through songwriting that she really discovered her true voice.

Few artists can say they have consistently released music … but Melinda is one of them! Her authentic sound and honest songs have strongly resonated with fans and critics, but being true to herself has always been paramount to her success. Melinda’s discography is diverse and multifaceted.

Schneider is a multi-Golden Guitar winner at the Country Music Awards of Australia in Tamworth, winning her sixth with Paul Kelly for 'Vocal Collaboration of the Year' for their duet "Still Here" in 2009. 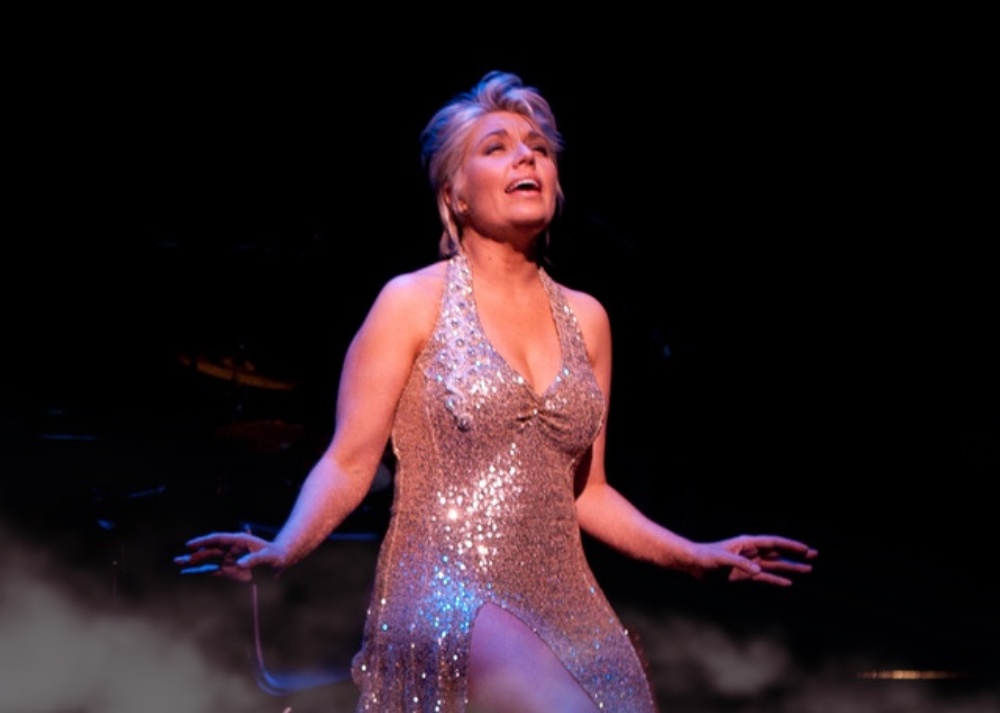 An Intimate Award Winning Dinner & Show... Melinda is a live favourite! Always loyal to the stage and her incredible fans.