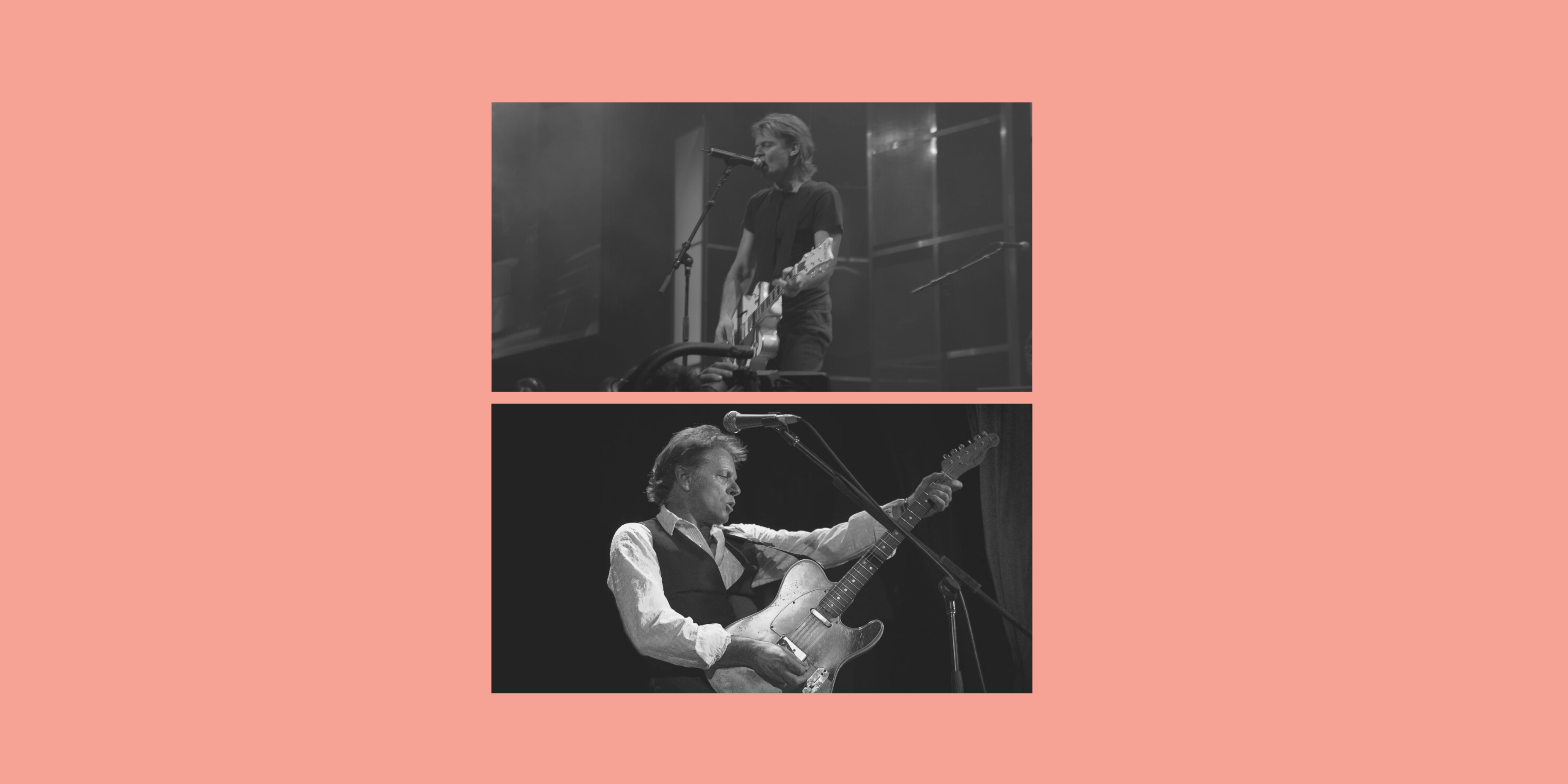 Paul Norton started playing bass in various bands in his teens, which led to the formation of Melbourne band The Runners, who released their first hit single "Sure Fire Thing" in 1982. followed by The album Hitting the Wall and the single "Endlessly". Paul launched his solo career in 1988 with his first single "Stuck On You" getting to Number Two on the Australian charts. Paul's song "Under a Southern Sky" was chosen for Australia Day Celebrations at the 2000 Olympics in Sydney.

Two of Melbourne's greats are coming together for a Friday night not to be missed at arcobar!