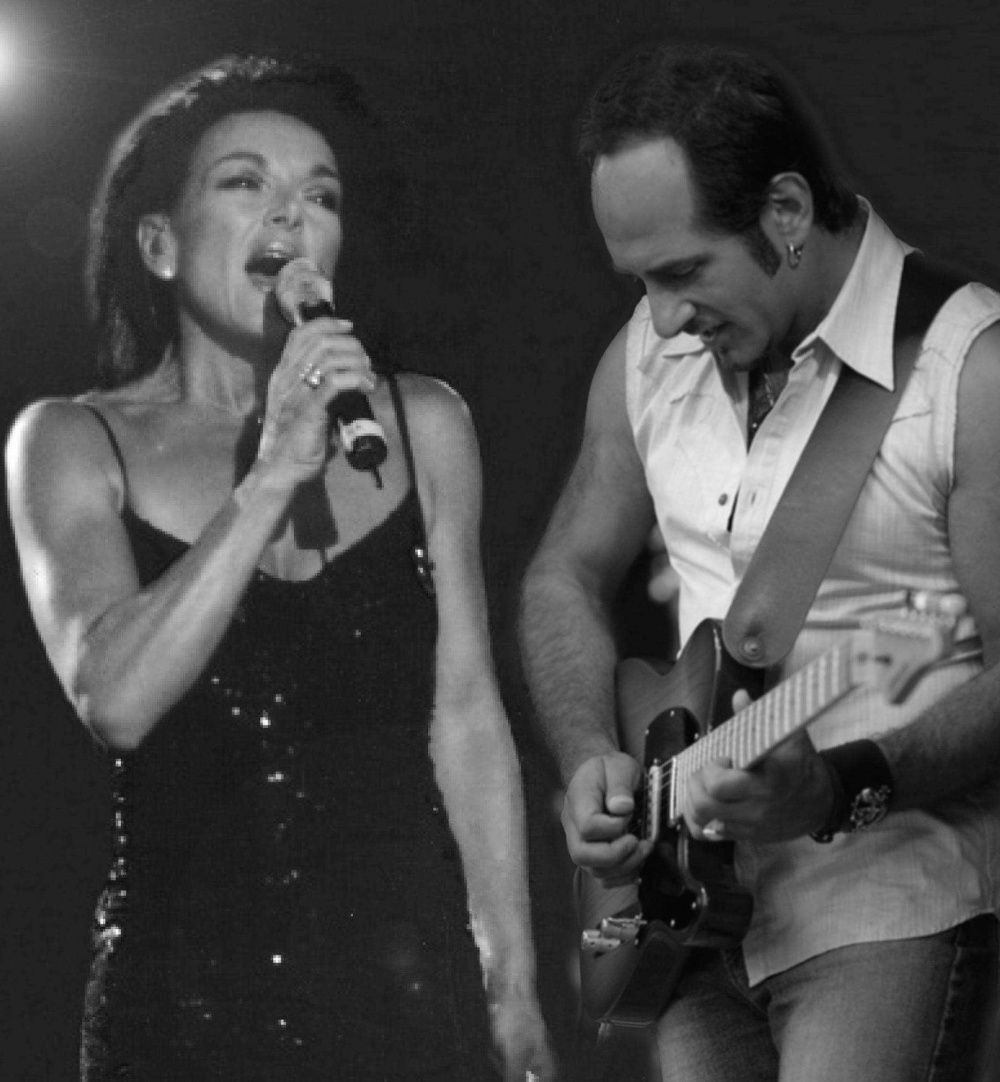 LISA EDWARDS
With a voice that is as powerful as it is recognizable, Lisa’s career in the entertainment industry has seen her perform with some of the world’s biggest stars with highlights that include gold album sales, movie themes and performances at some of the world’s most prestigious events.
Renowned for her on-stage presence and sensuality, she is also a multi-instrumentalist and talented dancer. A consummate performer, Lisa's success as a vocalist has been well documented. She has shared the stage with high-profile international and Australian acts such as Stevie Wonder, Natalie Cole, Ray Charles, Olivia Newton-John, Barbara Streisand, The Black Sorrows, Ross Wilson, Billy Thorpe and Brian Cadd though she is probably best known to Australian audiences from her stellar work as a long-time integral member of the John Farnham band. Her first solo album “Thru The Hoop”, produced the hit single “Cry” and achieved gold status throughout Australia. She is currently working on a new album of original material with her long time musical partner and record producer Michael Cristiano due for release early 2021.

Michael Cristiano is one of Australia’s most highly acclaimed performers, composers and record producers. As a producer, his name can be found on numerous multi-platinum selling albums by such artists as The Seekers, Judith Durham, Silverchair, Andre Rieu and Gene Pitney amongst many other big names. As a performer, he is renowned for his on-stage presence, unique, soulful voice and virtuoso guitar skills that continue to wow audiences worldwide. He is one of the country’s most respected musicians and composers and has taken home many prestigious music awards.
With a new album in the works, he continues to be one of the brightest and dynamic stars on the Australian music scene, dedicating his time and unique skills to both his own projects and those of emerging artists and established veterans alike. 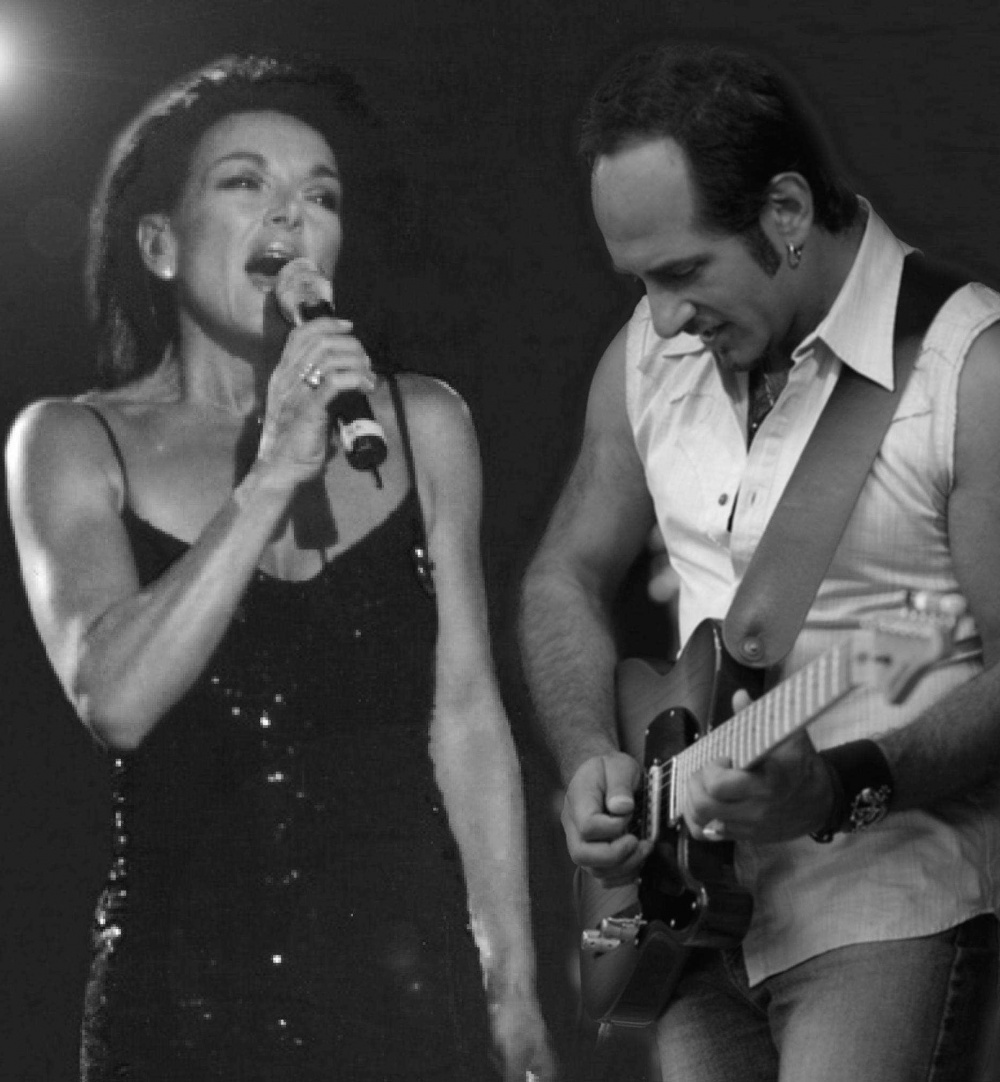 With her brand new & highly acclaimed album I'M STILL THE WOMAN just released, there has never been a better time to see Lisa - live, intimate & exclusive.