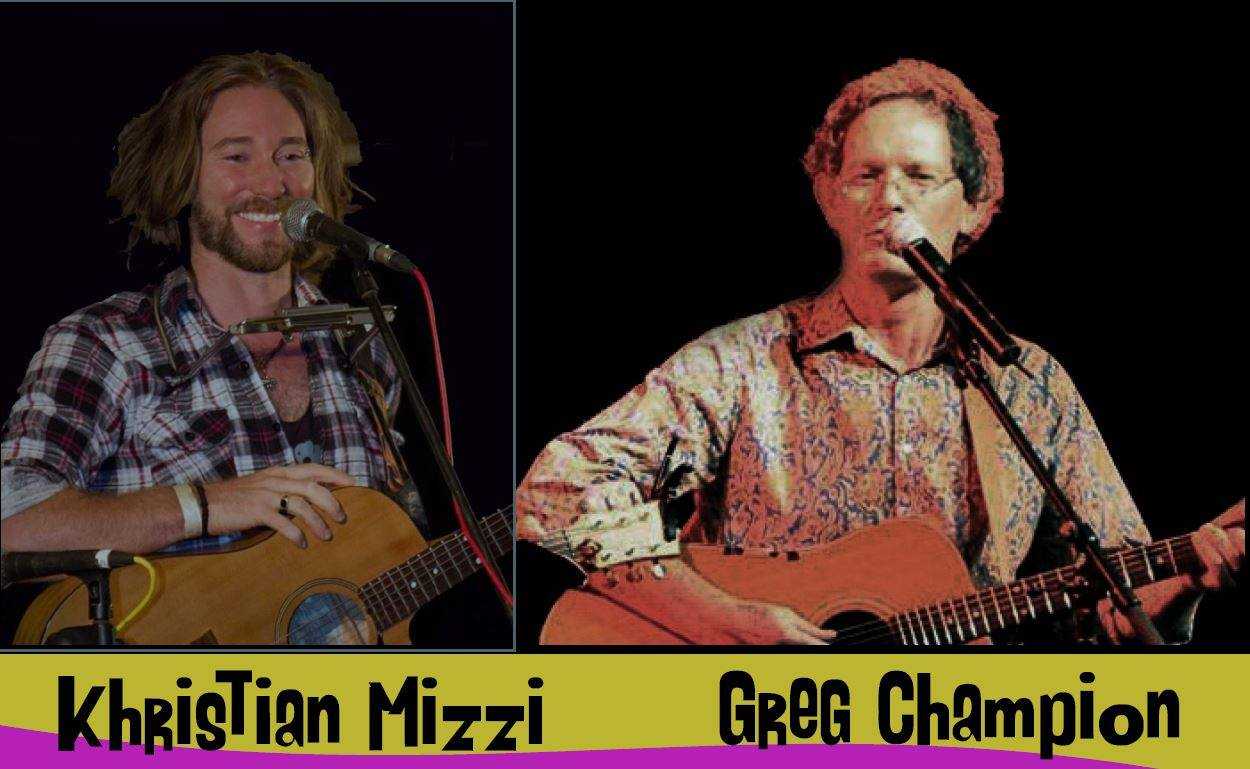 "RETURN TO THE 60'S FOLK CLUB" WAS A SELL-OUT LAST TIME AT ARCOBAR - LIMITED TO JUST 50 PEOPLE - GET IN EARLY TO GET YOUR TICKETS!

Arcobar is proud to support the return of live music to our restaurant. Please help us keep music alive by supporting the ticket price set by our musicians, with 100% of the proceeds of the tickets for each event going directly to the artist. This enables artists to start earning some money again, and it enables the artists to control the amount being charged at the door, given COVID-19 restricted patronage numbers for all venues.

Access to live music is ONLY available with a restaurant booking. Please note that bookings can ONLY be made by phone on 95511424 during normal business hours, and will require pre-payment of the ticket to confirm the booking.

Tickets for this event are just $20 per person.

Fast becoming one of Australia’s premiere young folkies, Mizzi is selected for most of Australia’s highest profile festivals like Pt Fairy, Illawarra and Melany. In 2017 he was awarded the ‘Troubadour Artist’ of the year award at the prestigious VIC ‘The Newstead Live! Folk Festival’.

his career took off as front man with ground-breaking Melbourne rock bands The Fabulaires and The Young Homebuyers, performing with Australian legends Wayne Burt (Black Sorrows, JoJo Zep), JJ Hackett (Stars, Mondo Rock) and, later in the ’80s, with Wayne Duncan and Ross Hannaford, both of Daddy Cool.

In 1983, Champs drifted into radio with the now legendary Coodabeen Champions, who have since become a sports radio institution on commercial and ABC radio over an amazing thirty years.

Champs rose to national prominence in 1986 with the release of the single I Made a 100 In The Backyard At Mum’s.

This song soon became widely-loved and was then chosen as the leading track on the first Australia All Over album compiled by ABC’s Ian McNamara, which sold over 150,000 copies. 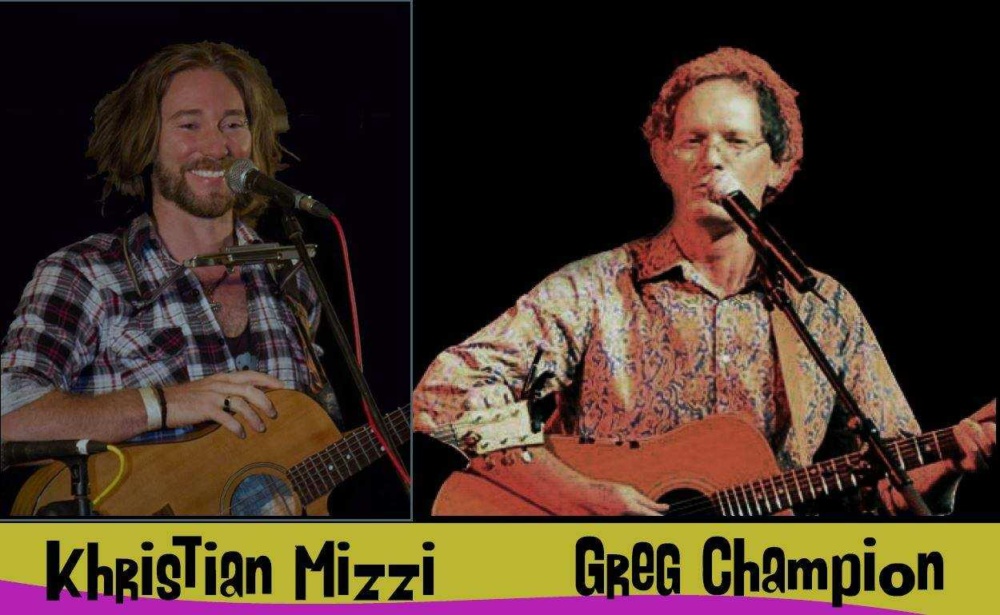 "Khristian is one of the best voices in Australia"...