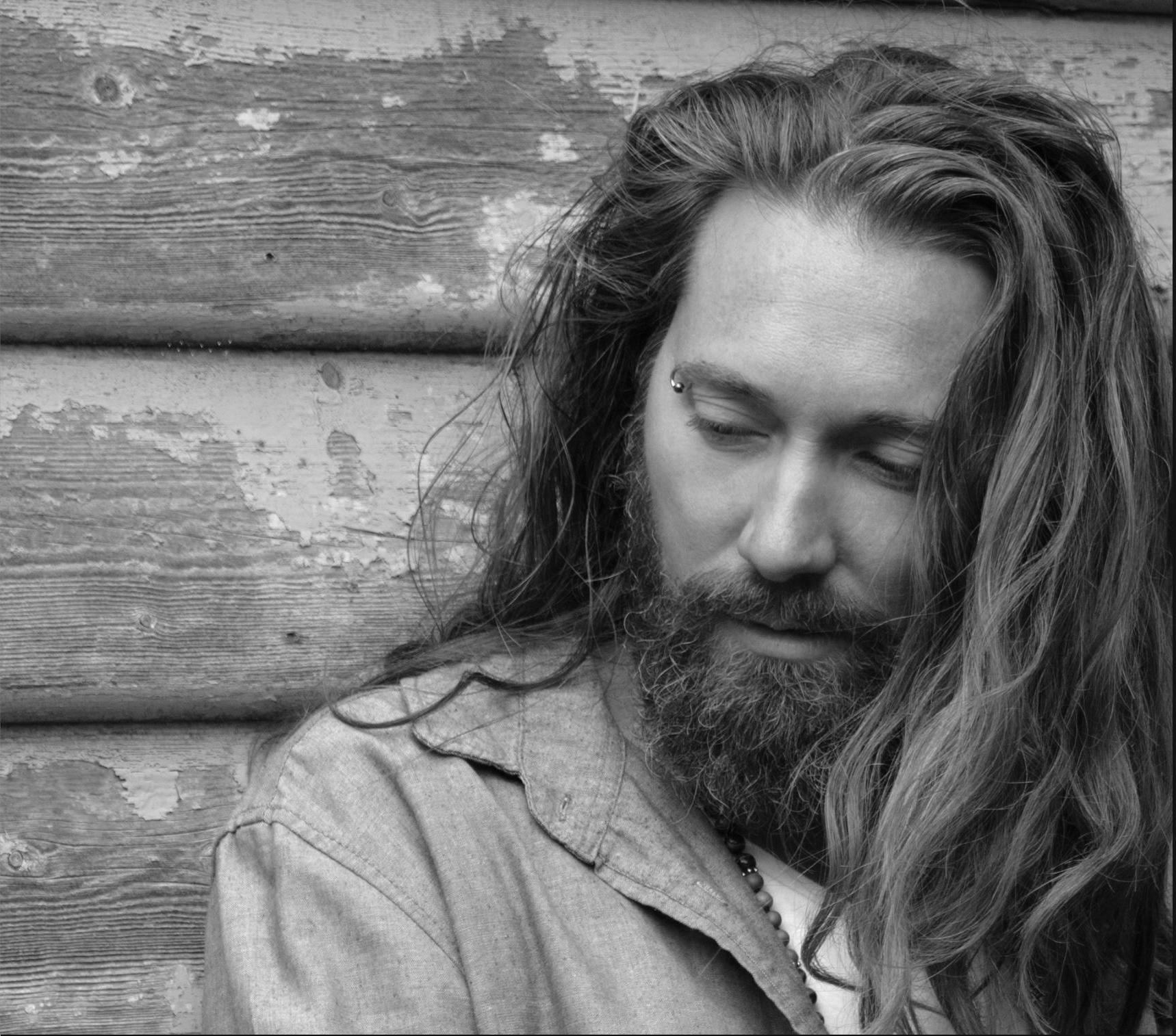 ​KHRISTIAN MIZZI is one of the most captivating & emotive folk artists in Australia, and returns to arcobar celebrating the songs of Jim Croce, Cat Stevens, Don McLean, Jackson Brown, Joni Mitchell, Bob Dylan, and of course some of his own! Supporting Khristian is the beautiful voice of Joyce Prescher,

"RETURN TO THE 60'S FOLK CLUB" WAS A SELL-OUT LAST TIME AT ARCOBAR - LIMITED TO JUST 50 PEOPLE - GET IN EARLY TO GET YOUR TICKETS!

Access to live music is ONLY available with a restaurant booking. Please note that bookings can ONLY be made by phone on 95511424 during normal business hours, and will require pre-payment of the ticket to confirm the booking.

KHRISTIAN MIZZI
Fast becoming one of Australia’s premiere young folkies, Mizzi is selected for most of Australia’s highest profile festivals like Pt Fairy, Illawarra and Melany. In 2017 he was awarded the ‘Troubadour Artist’ of the year award at the prestigious VIC ‘The Newstead Live! Folk Festival’.

Mizzi’s songs explore humanity, social injustice, and hope, inspiring and enlivening audiences wherever he plays. Growing up in rural Victoria, Khristian developed an early love for music and was performing regularly by the age of sixteen. He has spent the last 20 years traveling up and down the highways of Australia, connecting with audiences in small towns, rural outposts, and big cities, and becoming a mainstay of the live music scene in Melbourne. During that time, Khristian has released three studios albums – The Road Between (2008), A Beautiful World (2009), and Midwinter Spring (2014) – and toured both in Australia and internationally. With a folk sound that recalls the greats of the 1970’s Contemporary Folk movements, Mizzi creates a connection with the past while offering a fresh new voice to the 'words and chords' tradition. His single 'We Ain't All Equal' is a stirring cry for action in the face of political cruelty and social apathy. Since the release of his selftitled EP, (2017) Khristian's songs have had a hugely positive response from festival goers, radio programmers and music writers throughout the country.

"One of the most impressive newcomers I have ever come across on the Australian music scene... A beautiful voice and excellent guitar playing, and every one of his own songs of a particularly high standard". - Andrew Pattison (Troubadour venue owner)

Born in the Netherlands, Joyce never thought she would call Australia home. But she fell in love with a Melburnian during a safari in South Africa and moved to Melbourne in 2008. Little did she know Melbourne was filled with musicians and music lovers just like her.

Over the years she has attached herself to countless local projects as well as performed with her own band where she was the key song-writer, lead vocalist and band leader.

Joyce Prescher released her debut album ‘Home' in 2017 and is currently finalising her second studio album.

Recently Joyce Prescher toured as part of a show called 'Keep the Circle Unbroken', in which she sang alongside many Australian favourites, including Tim Rogers, Kylie Auldist, Mick Thomas, Debra Byrne and a stack of Victoria's most cherished music artists,

Joyce features on three songs on the same-title album which was recorded live in July 2020 at the Memo Music Hall in St Kilda, between the two Melbourne lockdowns. 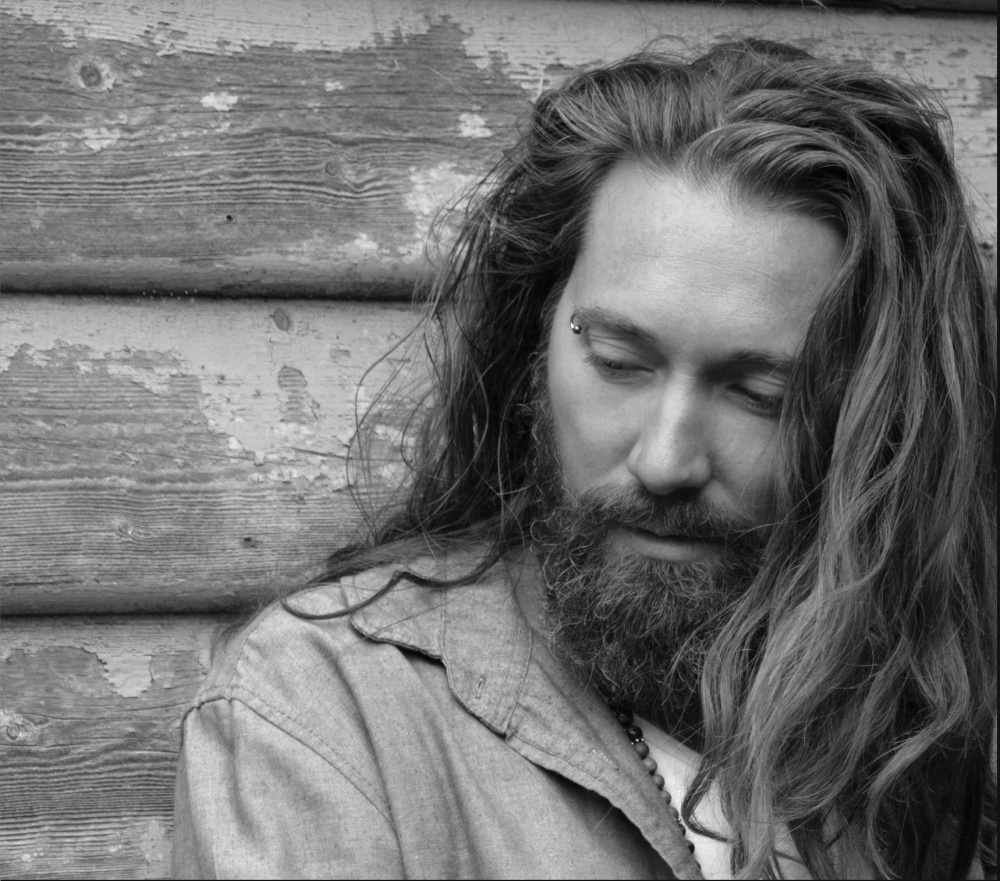 The last two shows here at arcobar were a sellout. Book early, as this is truly a great evening of beautiful folk music.