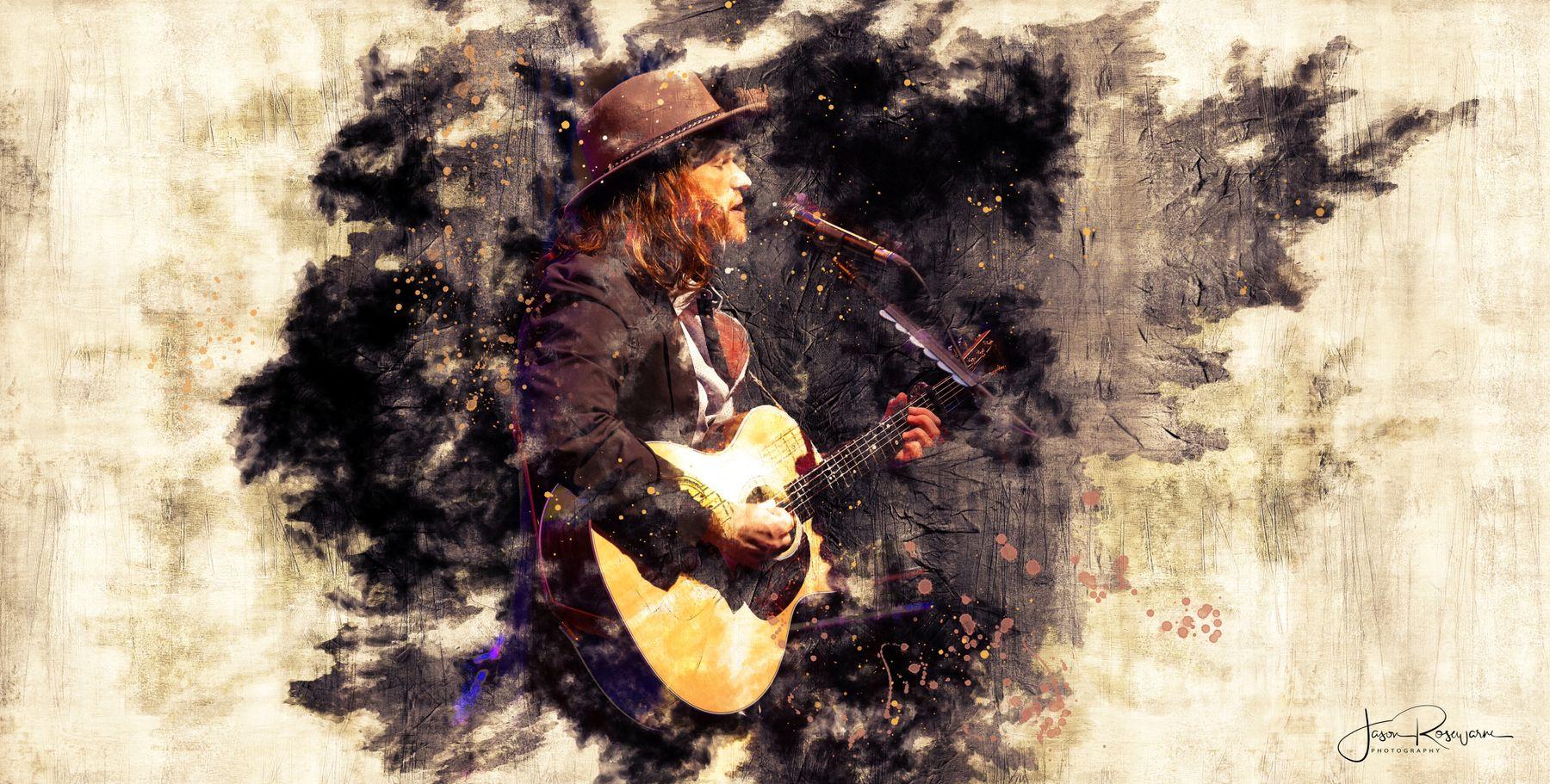 Joshua Batten is one of Australia's truly great emerging talents, with a highly acclaimed album under his belt, and an amazing lineup of musicians to share the stage with, this is a show not to be missed! Tickets Just $20pp - Dinner & Drinks At Menu Prices.

"Ever since I officially released The City Within back in April 2020, I have been hoping for the opportunity to once again play these songs with a full band, as intended. I'm therefore thrilled to announce that I will indeed be getting the band back together for my first electric gig in 14 months! Yes, The Joshua Batten Band will be taking over ArcoBar in Heatherton for a 2-hour dinner & show on Friday May 28!

My long time friends Shane McMahon and Aidan Maziels will of course be returning on drums and bass respectively. We are also pleased to welcome guitarist & keyboard player Richard Allison, who also plays for Folk-Prog outfit The Merlin Bird and Genesis tribute band Entangled. You may have even seen me with Richard when we jammed on the Phil Collins Quaranstream last December.

Together, we'll be playing songs from both Searching For Answers and The City Within, as well as new songs I've been working on for my concept album Learn To Live Again. I may even throw in an acoustic request or two!" 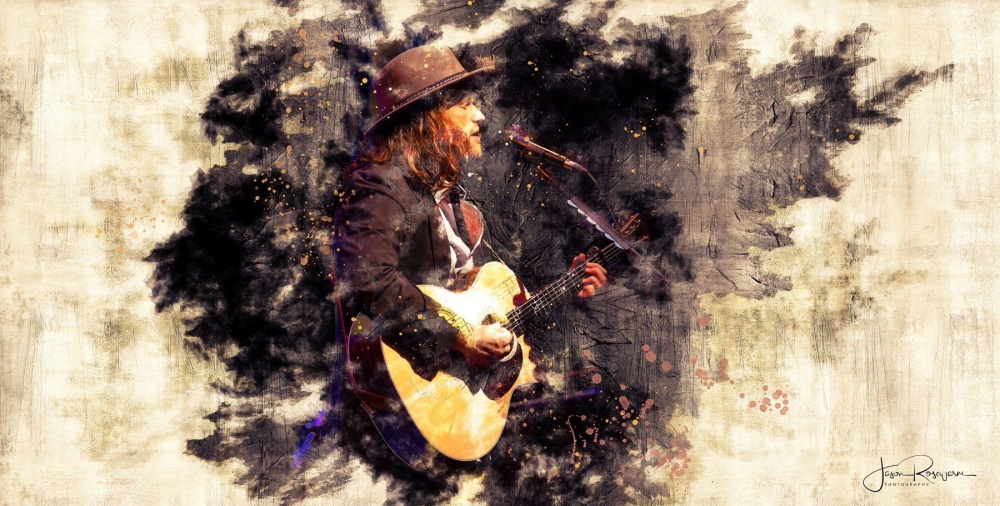