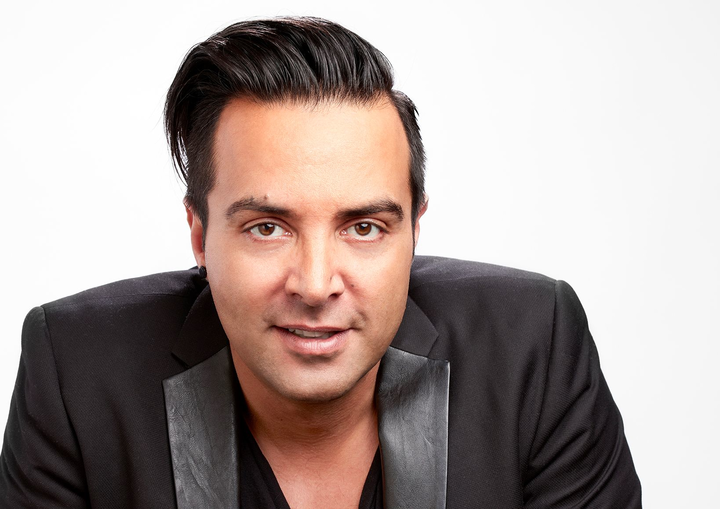 JASON SINGH returns to arcobar for a very exclusive and intimate dinner & show, performing his best known hits, singles, and songs that have influenced a generation. Jason Singh is joined on stage by the great Jason Dean (grand piano & vocals), making this a very unique show!

As a solo artist, Jason has had two Top 10 ARIA club hits, ‘The World As You Know It’ and ‘One World’... As the front man of Australia’s Taxiride, Jason has had extraordinary success. Taxiride enjoyed two platinum albums and won the 1999 ARIA award (Australian Grammy) for "Breakthrough Artist & Single".

With two consecutive number one platinum selling albums, nine top 40 hit singles including the top five hits “Get Set”, “Everywhere You Go”, and the most played song on Australian radio in 2002 “Creepin’ Up Slowly”, this is a show that delivers!

Jason Singh has been entertaining audiences and touring the world for over two decades!