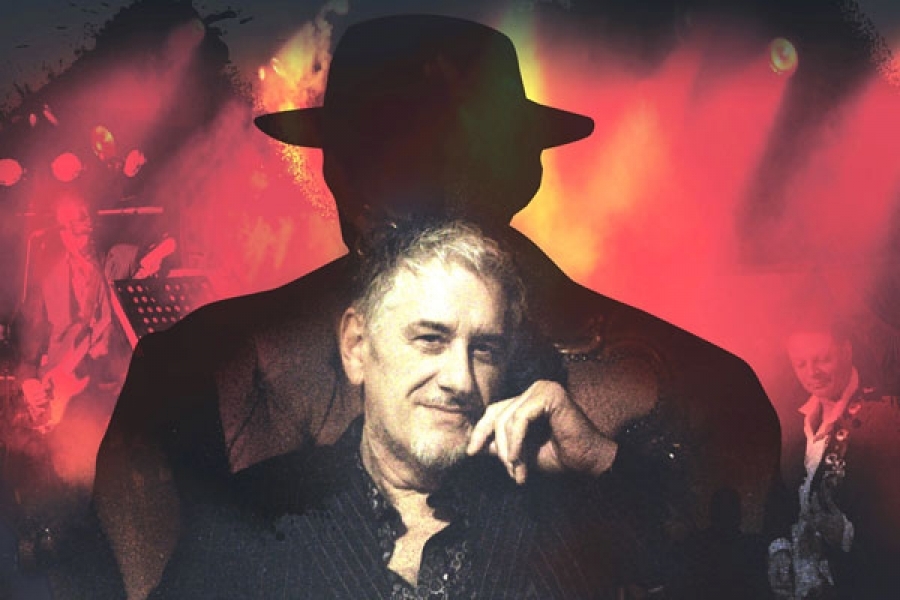 "Joe Creighton gives one of the best readings of a Van Morrison song that I have heard." - BRIAN WISE, Music Journalist (Rhythms Magazine and 3RRR) 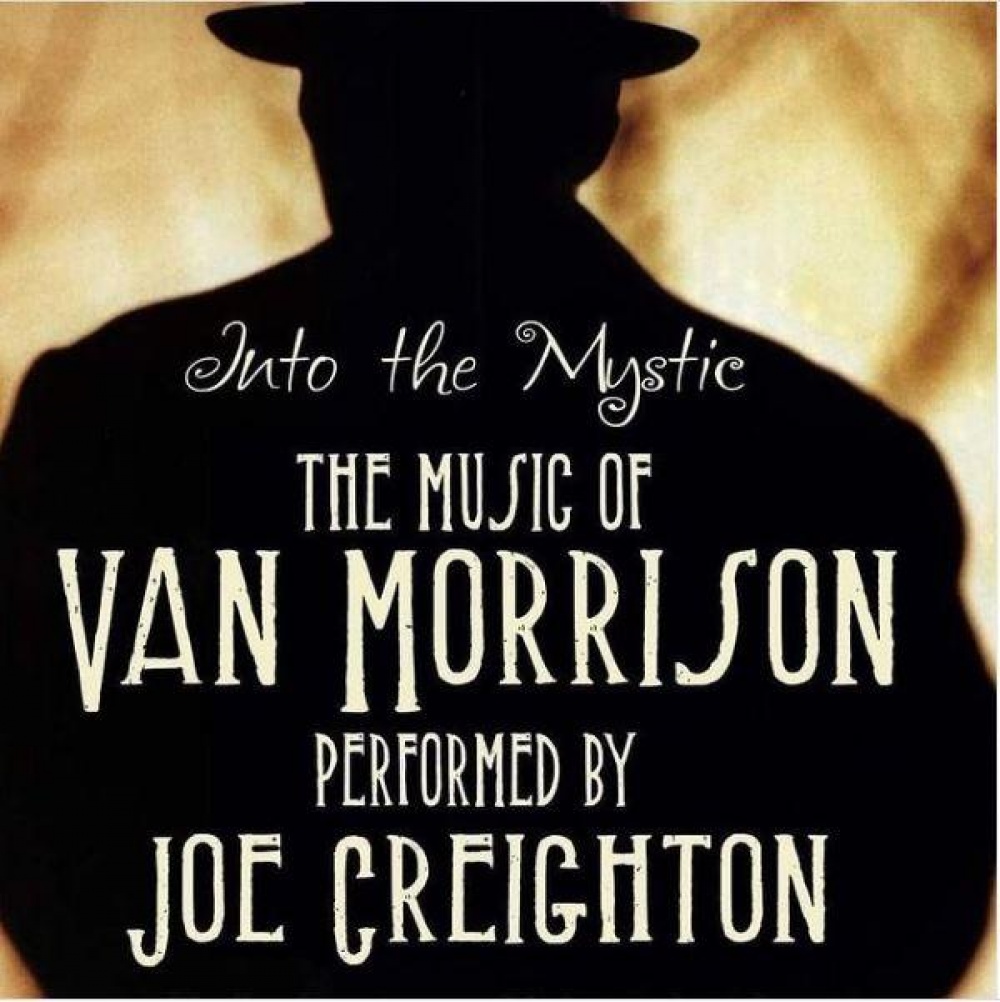