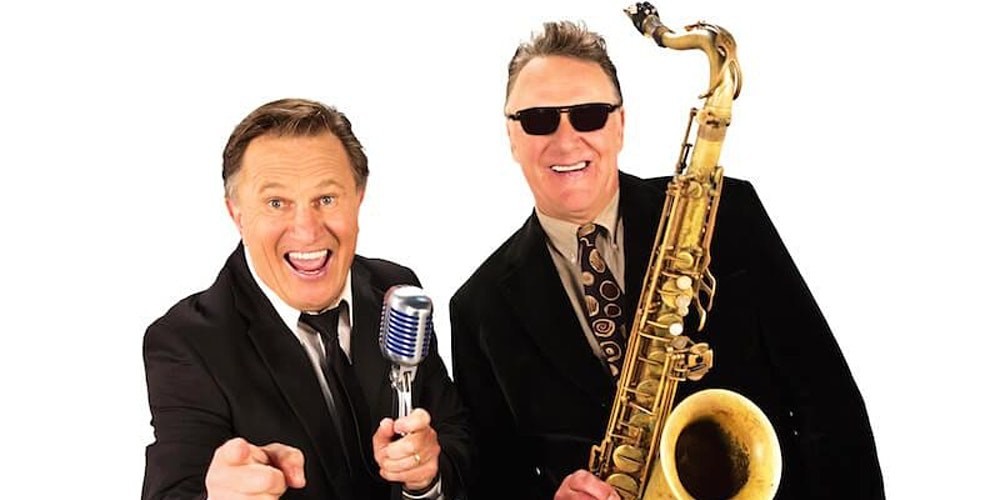 Live on stage playing great Rock & Roll, FRANKIE J. HOLDEN AND WILBUR WILDE are back where they belong: ON THE PROWL.

Probably The Best Lineup Of Australian Music Legends To Play At Arcobar!

Take two icons of Australian Rock and Roll who also just happen to be legends of television shows like IN MELBOURNE TONIGHT and HEY HEY IT'S SATURDAY, put them on stage with the HOTTEST band in town, and you have the recipe for a superb night of music, stories, laughs & a genuine trip down memory lane! 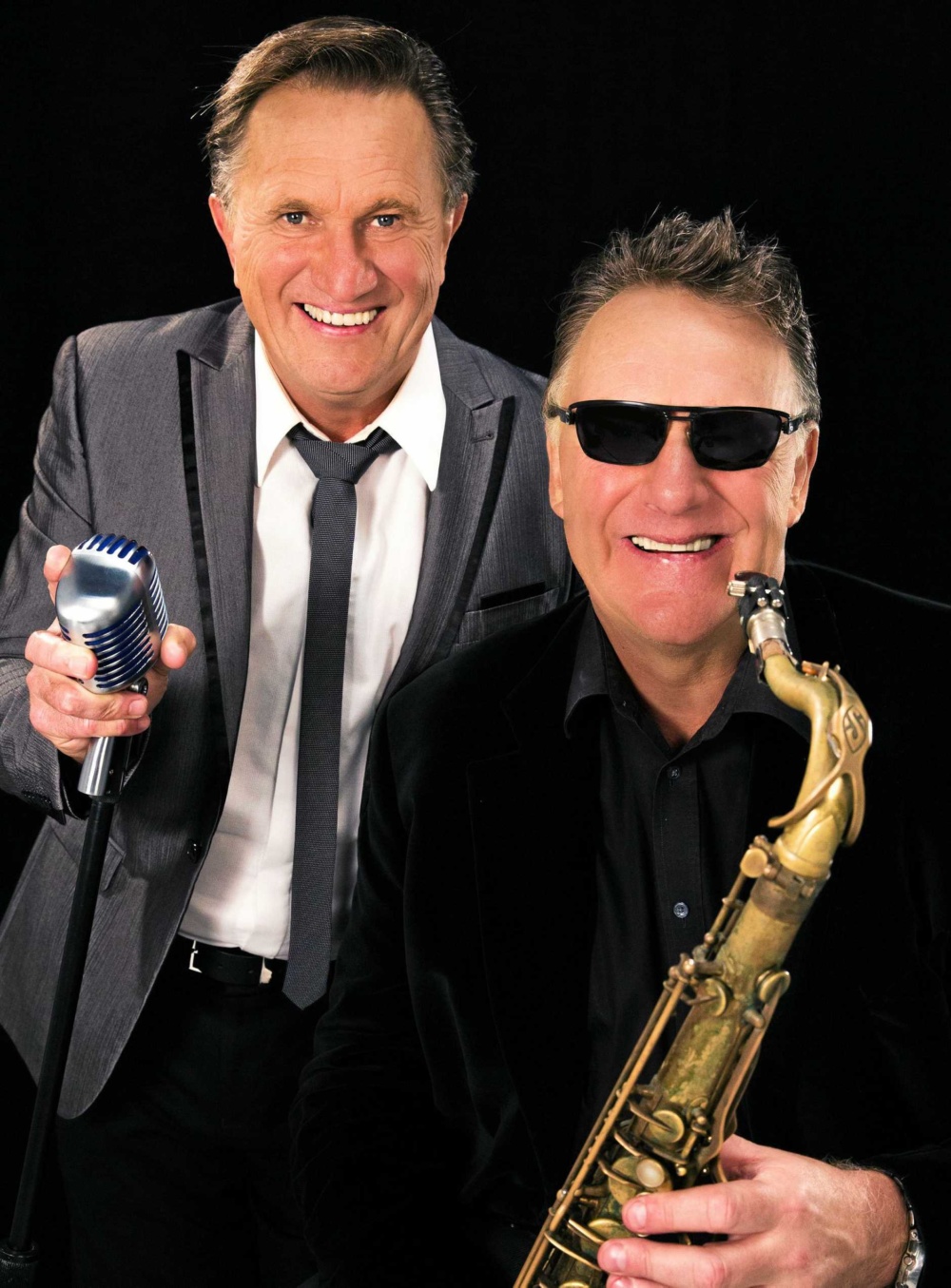 Live on stage playing great rock and roll, FRANKIE J. HOLDEN, WILBUR WILDE & The '55 BAND - are back where they belong - ON THE PROWL.