They Are Back! This sell-out show returns to Arcobar for more performances of THE most hilarious night.

- Straight from London’s West End via the legendary Sydney Opera House, this international sensation is returning to Arcobar in May, July AND December 2022. Officially the world’s most sought after tribute to the BBC sitcom, Faulty Towers The Dining Experience is simply unmissable – and ‘outrageously funny’ (BroadwayBaby)!

Become part of the action as Basil, Sybil and Manuel serve up mayhem on a plate alongside a 3-course meal and two hours of non-stop laughter. Expect nothing short of guaranteed fun and a brilliant night out as you climb inside the BBC's iconic TV show and experience it from the inside out… With over 70% improvised, this is the completely immersive and highly interactive comedy spectacular where anything can happen… and usually does!

Australia born in 1997, Faulty Towers The Dining Experience has been receiving critical and audience acclaim ever since. It’s appeared in 41 countries over the years, and tours constantly in Australia, Europe, Scandinavia and Asia. It also returns for extended seasons every year to Adelaide Fringe, Melbourne International Comedy Festival, and Edinburgh Fringe, and has an ongoing residency in London’s West End. And having recently sold its millionth ticket, it’s clear that this is the most successful interactive comedy show of its kind.

Tickets: $89.50pp – all tickets include a 3-course meal and 2-hour interactive show. (CALL NOW TO BOOK YOUR TICKET) 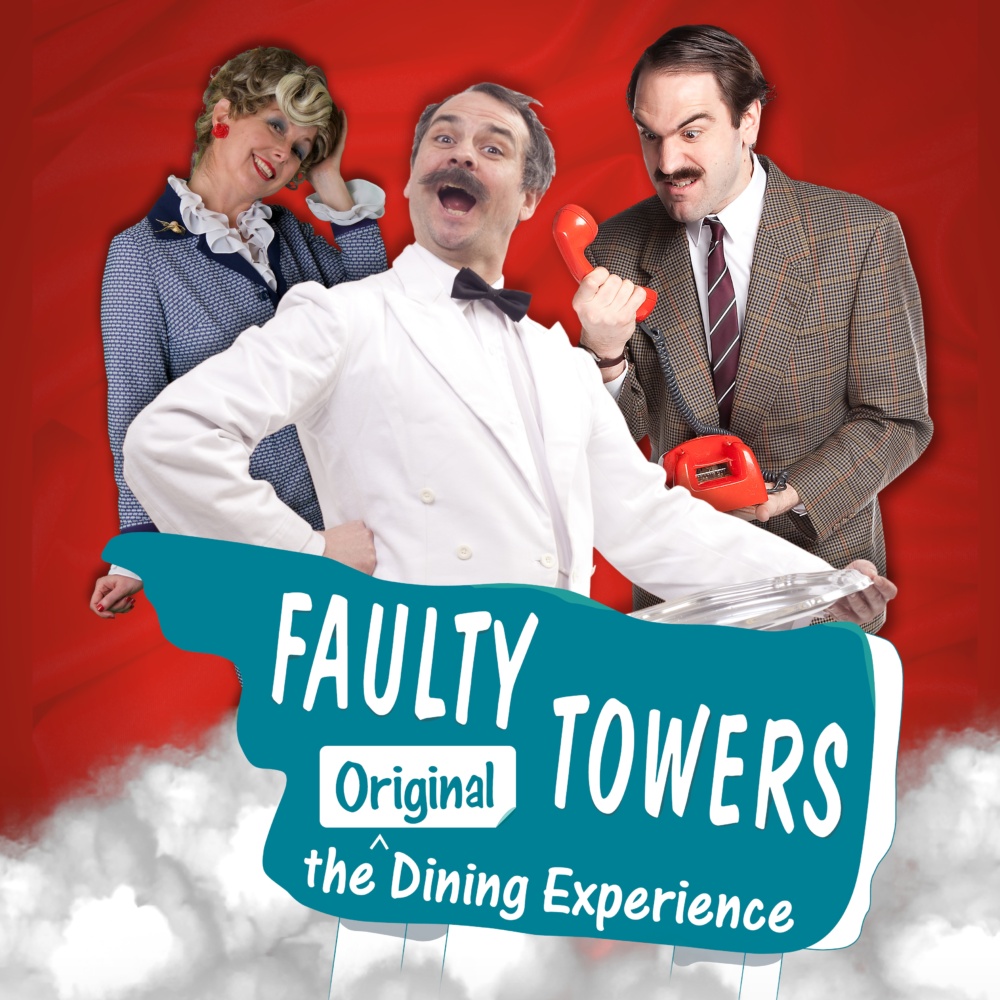 The most awarded & acclaimed comedy returns to arcobar for a very exclusive and funny night!