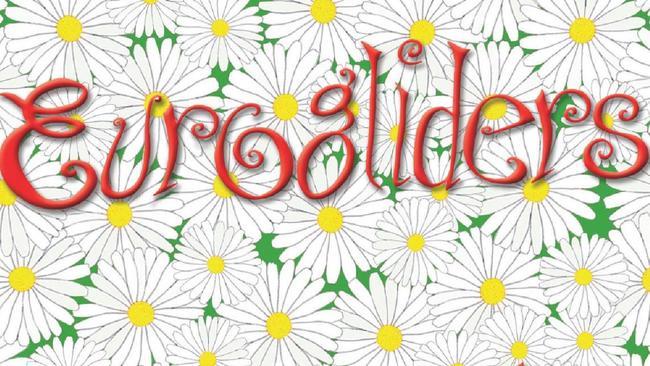 Within a decade of forming, EUROGLIDERS had recorded four albums, enjoyed a multitude

of chart topping singles and been awarded a swag of awards from around the globe, for

both music and video. But EUROGLIDERS truly began as a love story between a songwriter

and a singer, both of whom had their own bands.

Today, some 30 years later, the relationship between that singer and that songwriter may

The EUROGLIDERS have travelled the world, charting in countries like Japan and

America. 'Heaven' was a top five hit on the Billboard USA charts and the band won

Grace Knight and Bernie Lynch have continued, in the years after the Eighties, to engage

In 2015, EUROGLIDERS released a new CD titled 'Don't Eat The Daisies', comprised of both

new songs and re-workings of some of the classic EUROGLIDERS’ hits, including 'We Will

that only music can provide. 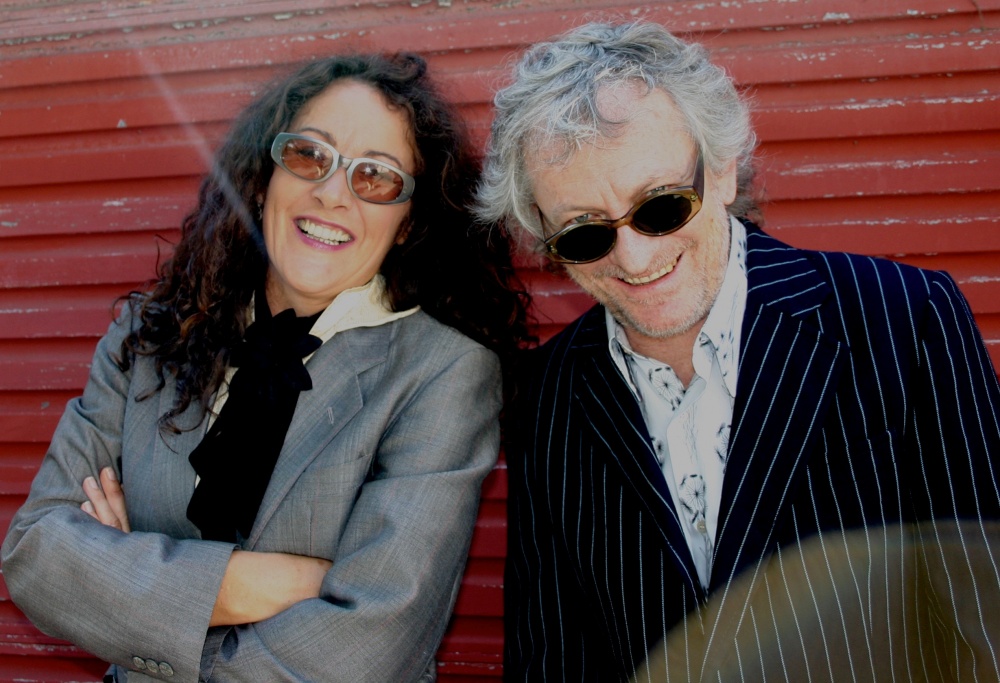 This Exclusive Dinner & Show Is An Anthology of International Gold Hits, With Singles "No Action", "Another Day In The Big World", "Heaven (Must Be There)", "Maybe Only I Dream", "We Will Together" and "Can't Wait To See You"