​Along with the Show Band, The Neil Diamond Super Hits Show has toured extensively, playing to packed houses through Australia, New Zealand & Asia... and the show has made it's way to Arcobar for an exclusive dinner & show ($79.50pp). Don't miss out!

Remember songs like Sweet Caroline, Cherry Cherry, Cracklin Rosie, Kentucky Women, Solitary Man, Beautiful Noise, I’m a Believer, Crunchy Granola Suite & I Am I Said? Neil Diamond’s music is still as popular today as it was when it was first released.

Multi-award-winning Australian entertainer Steve Cummins is the only tribute artist in the world to have featured on the same program as the man himself. It was live to air on the UK’s BBC radio program Beautiful Noise (The Neil Diamond Story), to over 3 million listeners.

Steve Cummins has been described by the president of the Neil Diamond fan club in Australia as the only performer to have mastered the feel of Neil's music and Steve performs a brilliant tribute to the man and the songs that embraced the world.

Performances for the King of Java, pre-match entertainment for the World Super 12’s Rugby in Dunedin NZ, headlining the Gladstone Harbour Festival and numerous performances at the Melbourne Zoo Twilight concerts are just a few of the notable credits this show has earned. Remember to catch Steve Cummins presenting, The Neil Diamond Super Hits Show, here at Arcobar!

A copy of the menu is available on our website. 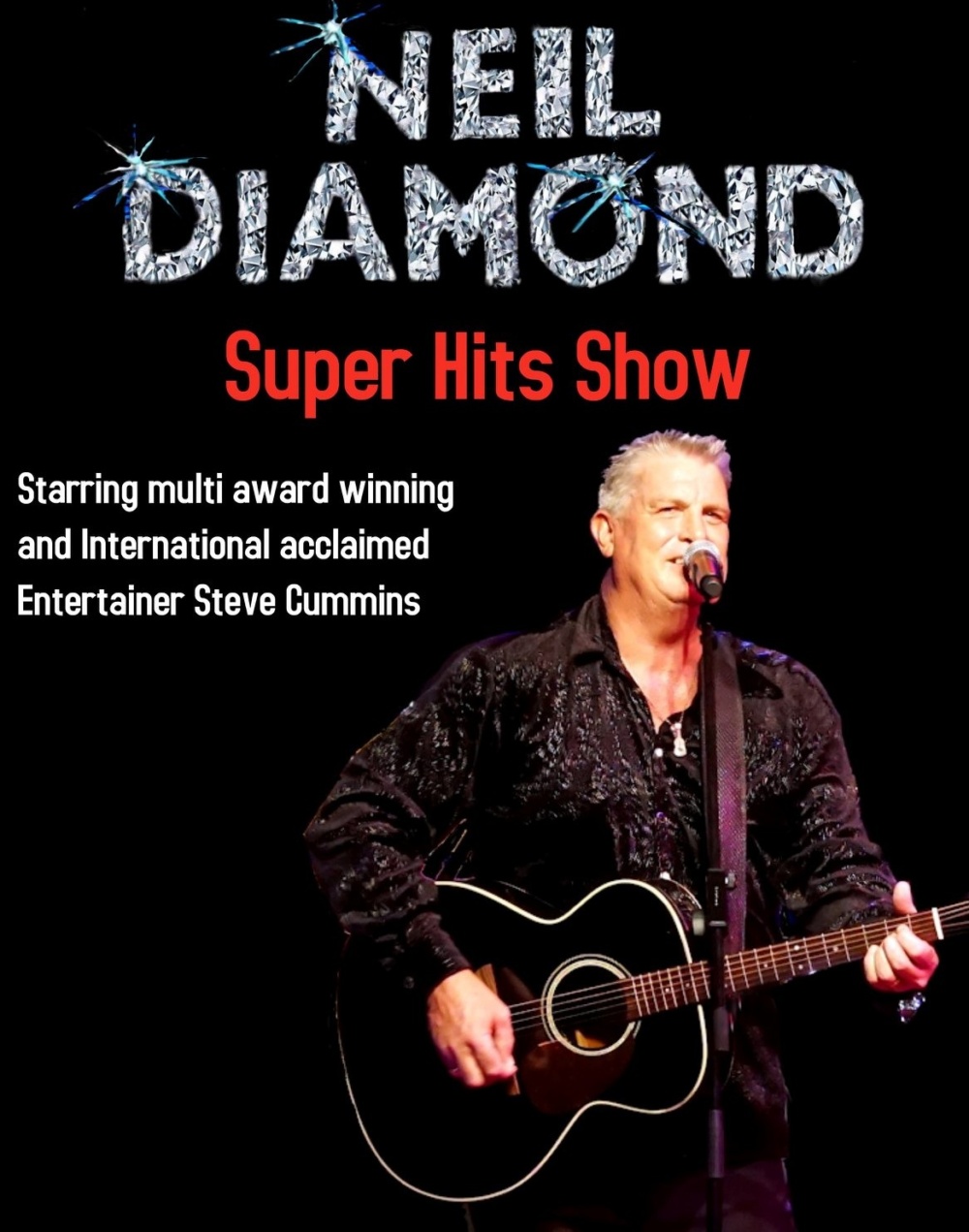