BRODERICK SMITH is joined by special guest RICHARD TANKARD on the grand piano - for a very unique & intimate dinner and show event! TICKETS STILL AVAILABLE FOR FRIDAY 03/06 AT ARCOBAR. Thursday 02/06 is now sold out!

After decades on the Australian music stage, Brod has a long list of credits to his name, most notably as chief dog for Australian legends, "The Dingoes". He is considered to be a legend by his legion of fans, a consummate performer by many of his contemporaries and an elder statesman by the new guard of fellow musicians.

In 2018, Broderick released his album 'Man Out of Time' simultaneously with his very first book. A study in vivid storytelling and mature restraint, Man Out of Time arrives 10 years since Brod's last solo album, Unknown Country, and eight since Tracks, his brief return to his legendary '70s band, the Dingoes. Brod's 1994 LP release "My Shiralee" is still considered to be one of Australia's best solo albums of its time.

It's fair to say that much has changed, not least in the spellbinding tone that can only come with the patience of a seasoned master craftsman.

TICKETS: Directly with the venue on 95511424 - During normal business hours 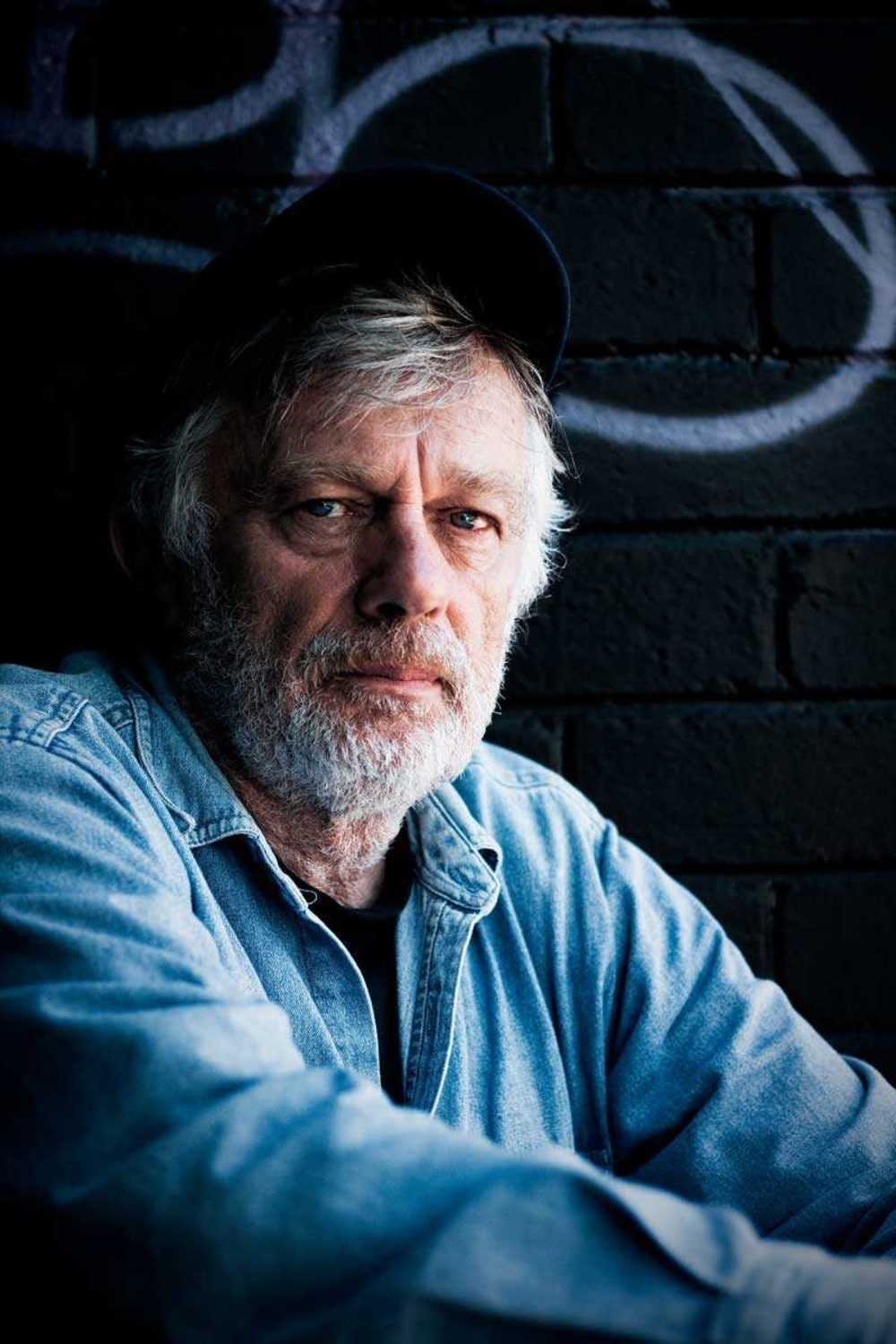 After all these years, there is still nobody to compare with Broderick Smith.