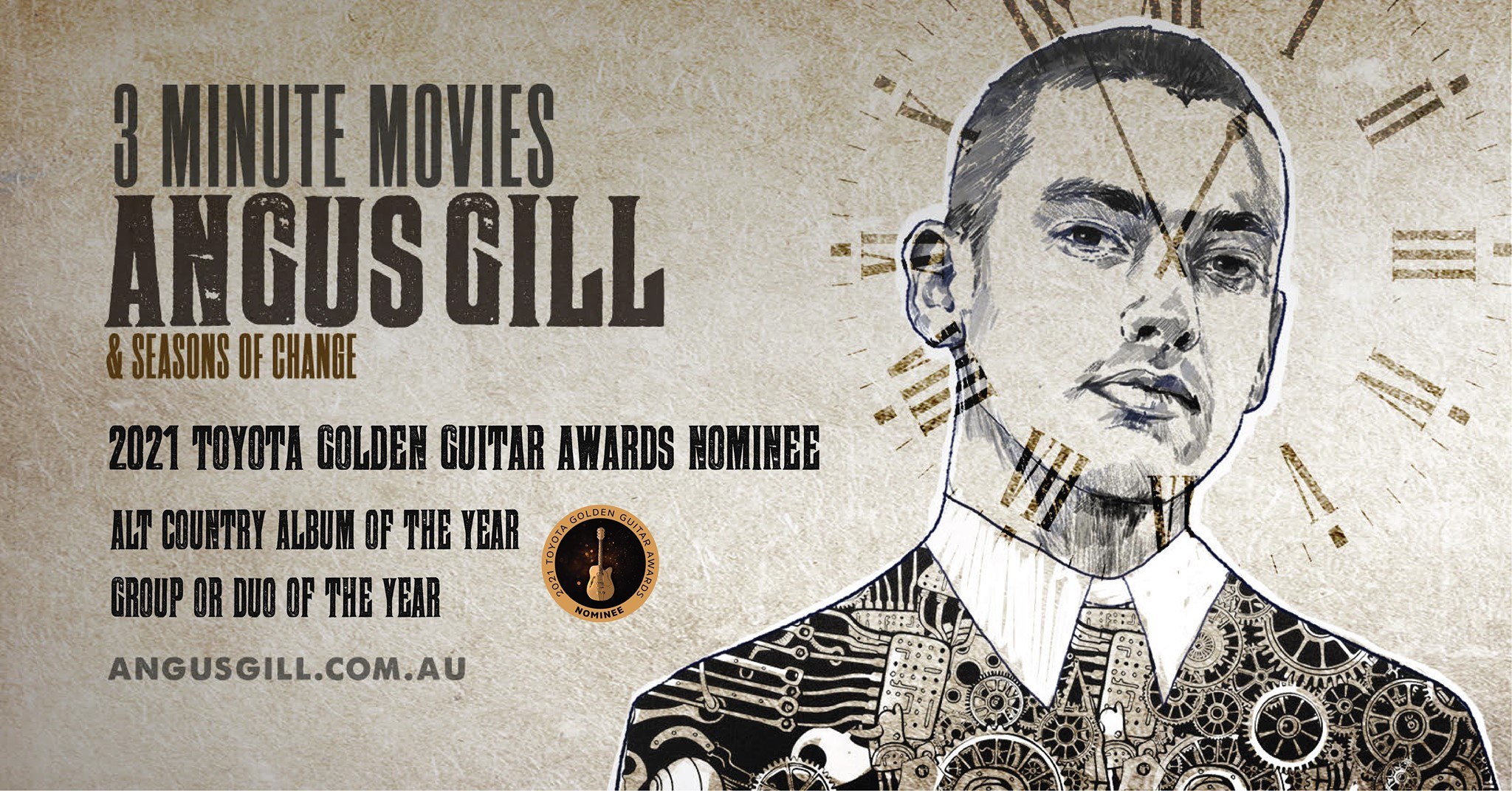 In November 2019, Gill became the youngest Australian artist to debut on the Grand Ole Opry in Nashville, Tennessee. With three studio albums, a swag of awards, production and songwriting credits to his name, you could say 22-year-old singer/songwriter, multi-instrumentalist, comedian, engineer and producer Angus Gill is a ‘baby faced’ veteran of the Australian music industry.

His second studio album Welcome To My Heart was released in 2019 and nominated for ‘Traditional Country Album of the Year’ at the 2020 CMAA Golden Guitar Awards. He was also nominated for an ARIA Award for his songwriting and production work with Melbourne comedy legend Bev Killick for ‘Best Comedy Release’ in 2020.

Bookings: By calling the venue directly on 95511424 during business hours. 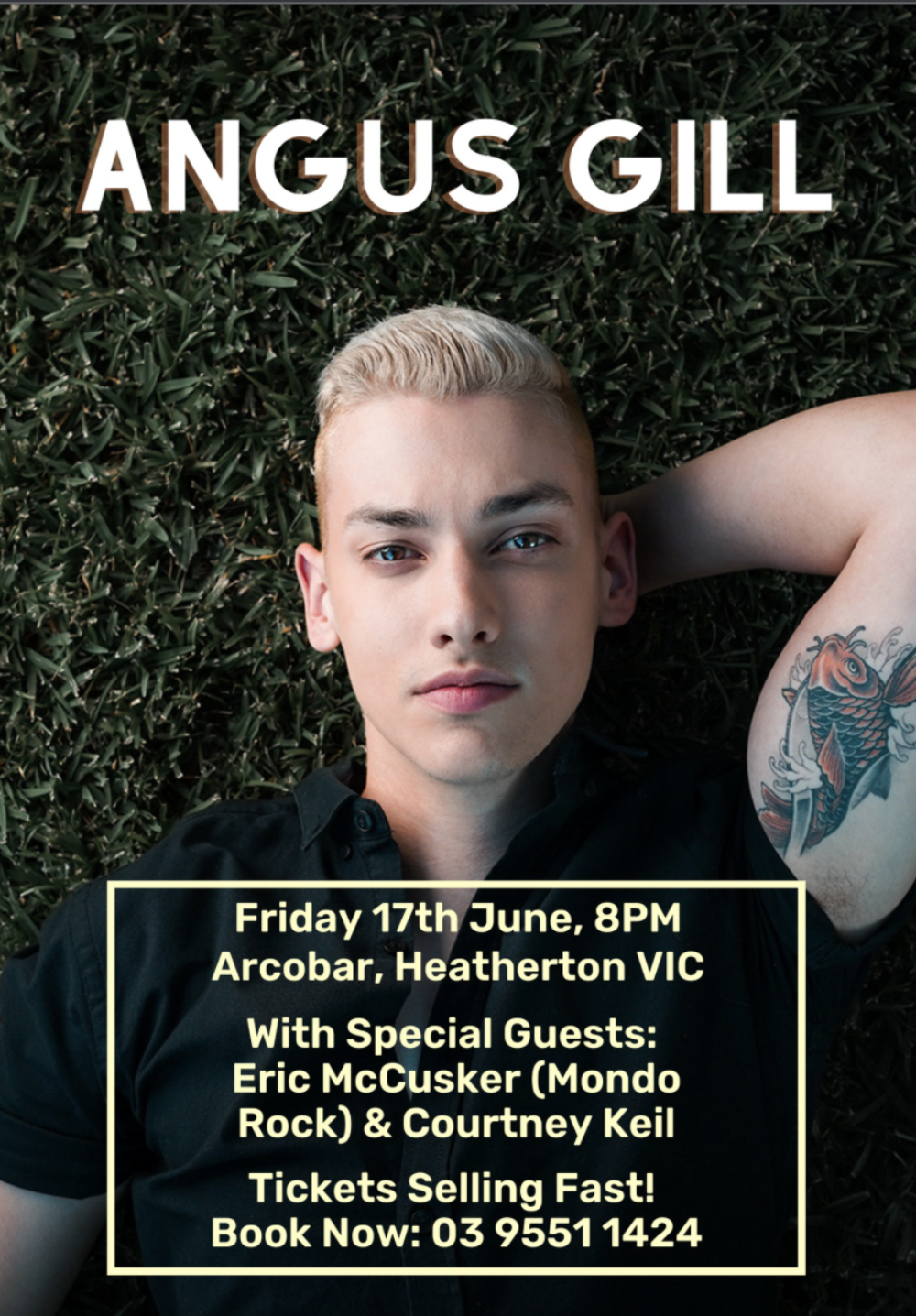 There is a good reason that ANGUS GILL was recently named the Male Rising Star at the 22nd Australian Independent Country Music Awards...