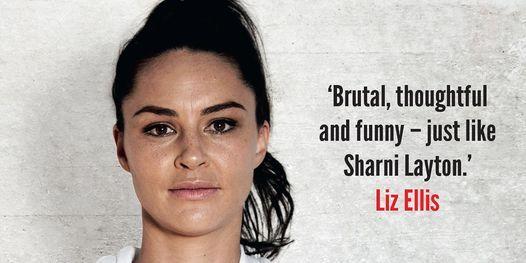 "An Evening with Sharni Layton” is a rare opportunity to dine with & hear from a decorated former Australian Netballer, Gold Medalist & AFLW star.

A professional multi-sport athlete, Sharni’s tenacious defensiveness on the netball court coupled with her courage on the footy field; makes her a truly unique athlete. Touted one of the best netballers in the world in the modern era, Sharni began her professional sporting career playing netball and then decided to challenge herself by playing AFL.

HOW MUCH: $65.00 Including an award winning two course menu.

BOOKINGS: Directly with the venue on 95511424. Please note that due to liquor licencing requirements anyone under the age of 18 must be accompanied by a parent or guardian.

Sharni started her netball career playing for the Melbourne Kestrels in 2004 until 2006, where she received a scholarship to the Australian Institute of Sport for the 2007 season. Sharni signed for the Melbourne Vixens for the first two seasons of the ANZ Championships before switching to the Adelaide Thunderbirds in 2010.

Sharni immediately made an impression in Adelaide, winning the competition’s Young Player of the Year award and was a significant reason as to why the Thunderbirds won the 2010 premiership. Sharni’s impressive form earned her selection to debut for the Australian Diamonds in the 2011 World Netball Championships in Singapore, where she won her first of two World Championships and the Holden Netball Test Series, regaining the number one rank in the world for Australia.

Sharni was elevated to Vice-Captain in 2011 for the Thunderbirds and then once again in 2012 to Co Captain. Her time at the Thunderbirds culminated with stellar defensive performances in their 2010 & 2013 premierships. Even after winning two premierships with the Adelaide Thunderbirds, Sharni chose to further challenge herself and moved out of her comfort zone to relocate to Sydney to play for the NSW Swifts so that she could continue to grow as a person.

Having moved to a bigger city, Sharni was able to build her brand and also was able to lift the profile of netball by appearing on regularly on various sport TV & Radio shows.

Continuing her winning streak, Sharni was named in Australia’s squad for the Commonwealth Games in Glasgow winning a gold medal against New Zealand. Sharni continued her winning ways the following year after she won her second World Championship with the Diamonds. In her last season with the Swifts before the inaugural Suncorp Super Netball league season, Sharni was awarded the Australian ANZ Championship Player of the Year and International Player of the Year in both 2016 and 2017.

Sharni joined the Collingwood Magpies for the 2017 season and in that year was also named as the Australia Diamonds Captain. Still at the peak of her career and after achieving over a decade of international accolades including 46 Diamonds caps, in 2018, Sharni decided to challenge herself even further choosing to play AFL for the Collingwood Football Club, in which she has now played two seasons in the AFLW.

When she joined the Collingwood Football Club in 2017, all she wanted was to win a premiership with the Mighty Pies and never in her wildest dreams did she image that would be playing footy for their VFLW side (in 2019).

A fun loving hardnosed athlete, Sharni’s work ethic coupled with her fun loving personality has enabled her to grow her media profile in which she provides national and international netball commentary services to Channel 9 and Sky Sport, whilst also appearing regularly on Fox Sports. Away from the screen, Sharni loves appearing on the radio & podcasts and over the years has hosted her own shows. 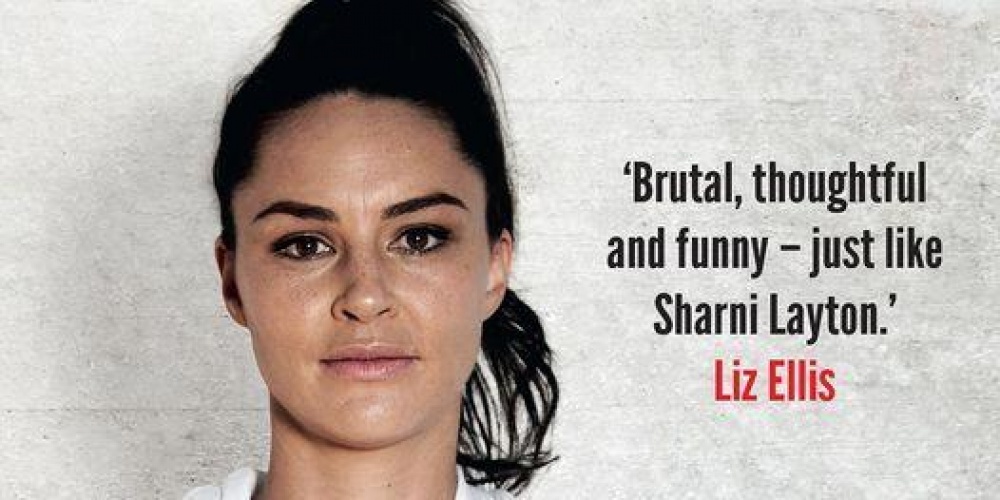 A rare opportunity to hear from a woman of so many talents, a very positive female role model, and ambassador of grassroots & elite sport, mental health, health & wellbeing, animals and the environment.