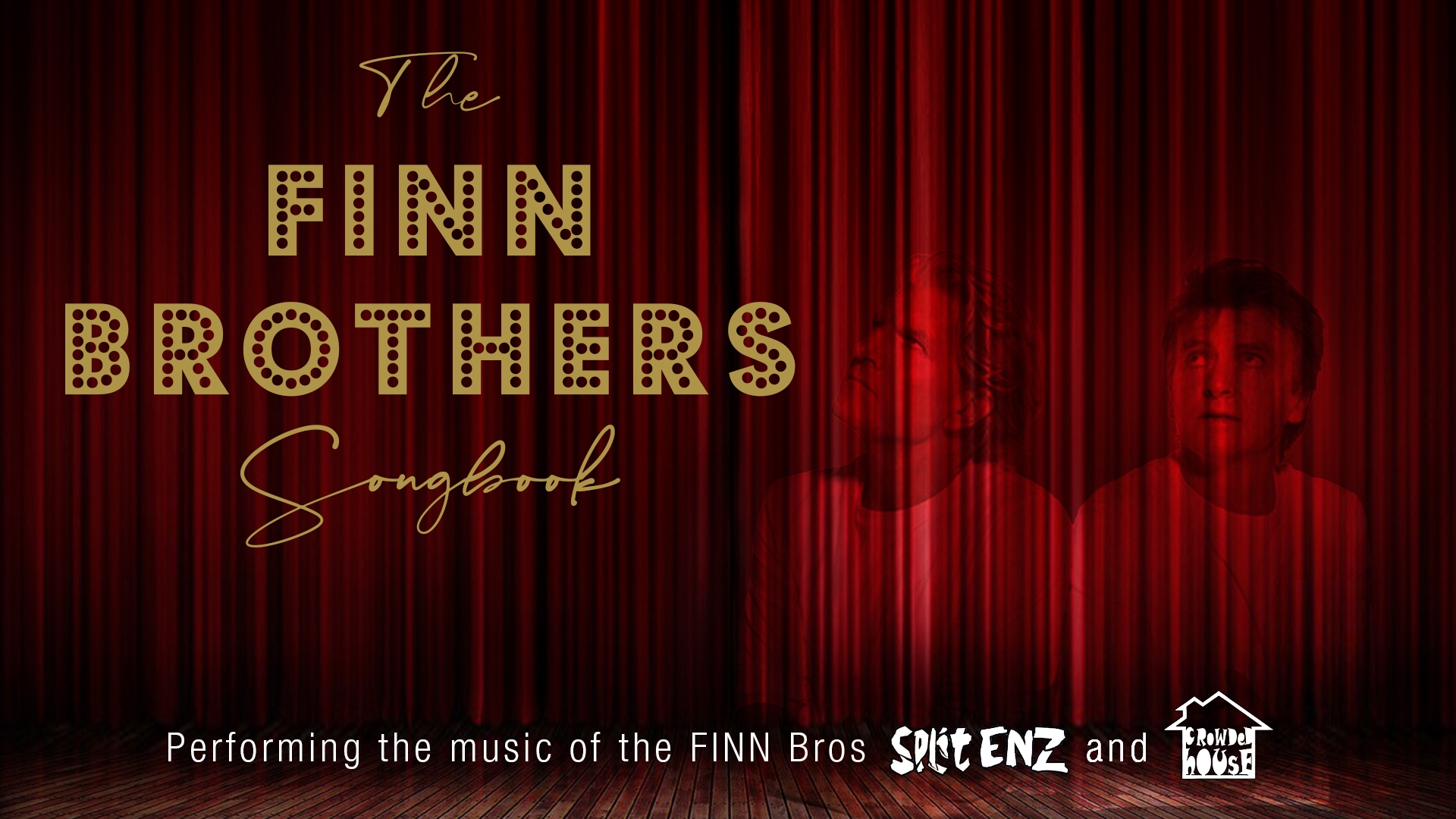 EVERYTHING FINN is more great songs than we can remember, featuring the music of the FINN Brothers, SPLIT ENZ and CROWDED HOUSE taking you on a musical journey behind the songs and through the story that is the FINN Brothers.

**RESCHEDULED DATE FROM 25TH OF JANUARY, TICKETS FROM THE PREVIOUS DATE OF THE ORIGINAL SHOW ARE STILL VALID**

About the show... Performed acoustically by the brilliant Aaron Laguda & Jordi, this show puts together the lifelong musical journey of Tim and Neil – The FINN Brothers. A musical pairing is linked, even when they are making music independently. One, a showman and born entertainer; the other, songwriting royalty and a world-class player. 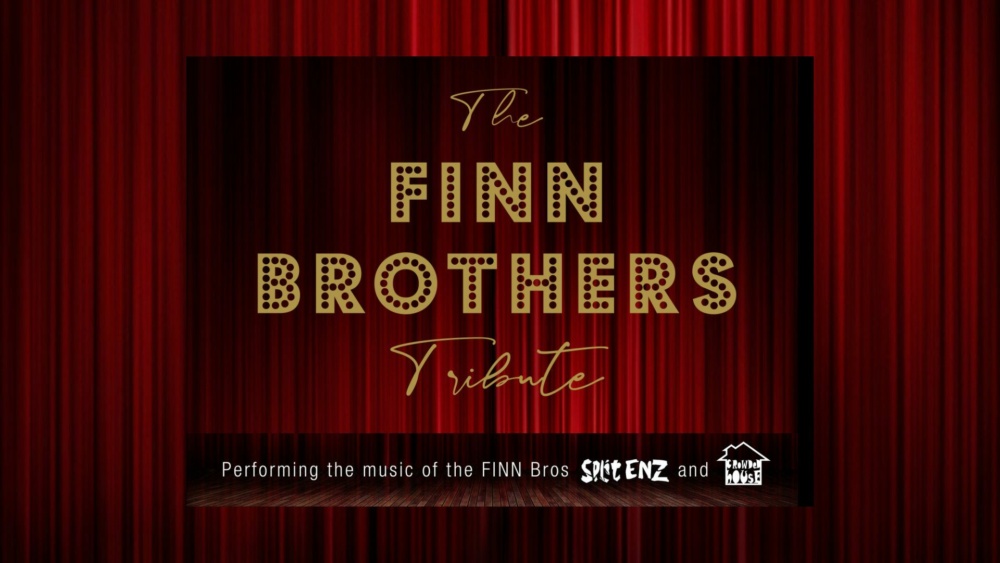