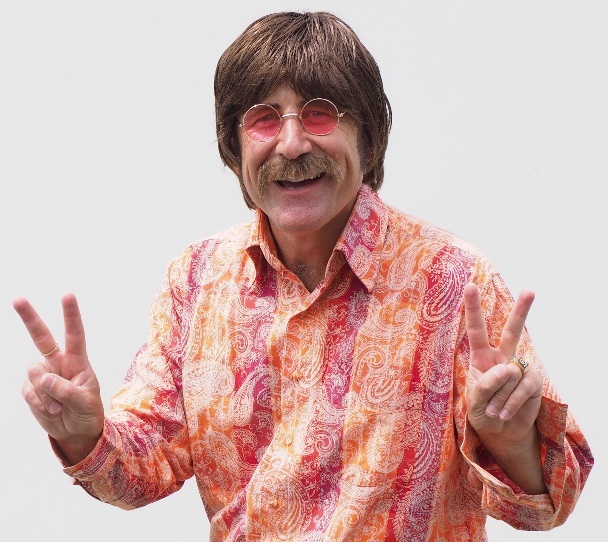 'A day in the Life of John Lennon' Tribute Show & AWARD-WINNING Dinner!

​John Lennon is unquestionably one of the finest songwriters and performers of the 20th Century. His incredible catalogue of songs is brought to life by Adam Palmer, a dynamic and versatile entertainer, musician and comedian with over 20 years’ experience in the industry.

Adam performs John’s songs from the Beatles years as well as classics from his solo career such as Imagine, Starting Over, a few Paul and George songs and he also performs many other classic songs from the 70s and 80s too! There’s always plenty of dancing and surprises. Adam began performing in Cabaret in the early 1990s before becoming a highly sought after and hilarious stand-up comedian headlining in every state in the country, performing on tv and radio, always weaving his musical talents into his act.

John Lennon’s wit, energy and wacky surrealistic humour which was such a huge part of the Beatles early success is highlighted in Adam’s performance along with faithful recreations of Lennon’s magical songs. Add to that plenty of audience participation, loads of laughs and singalongs and you’ve one hell of a show!

WHEN: Thursday the 17th of February - Entry available from 6.30pm for dinner & drinks

Get ready to spend ‘A Day in the Life of John Lennon’ at ArcoBar!